She issued a statement today in Rajya Sabha, the upper house of India’s Parliament, regarding her visit, expressing optimism about bringing the peace process between the estranged neighbors back on track with a ‘Comprehensive Bilateral Dialogue’ between the two nations. 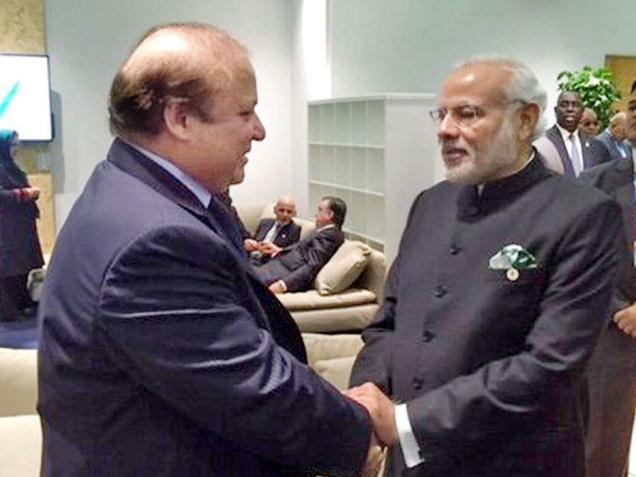 According to her, the visit was largely due to the impromptu discussion between India’s PM Narendra Modi, and Pakistan’s PM Nawas Sharif on the sidelines of the Paris environment conference.

She said that the continued estrangement between the two nations was a major hurdle in bringing peace and prosperity in the South Asia region, of which a major impedement is the ongoing campaign of terror in parts of India. 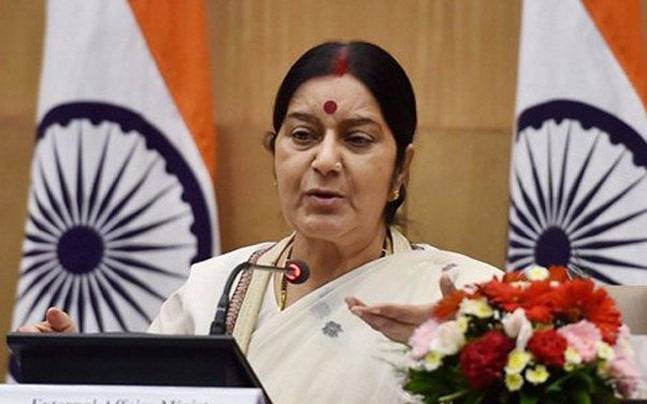 According to Swaraj, her visit to Pakistan was a prelude to a ‘Comprehensive Bilateral Dialogue’ with the neighbor, which will work at “removing hurdles in the path of constructive engagement by addressing issues of concern.”

It is important for India to restructure its health sector: Study