On Monday, when the GDP numbers were about to be revealed, economists, journalists, and enthusiasts would have hardly expected a fall like this. Many of us were taken by surprise as India witnessed the lowest GDP growth-rate amongst the major economies in the world in the first quarter (April-June) of the FY 2020-21. National Statistics Office (NSO) estimated a negative growth rate of 23.9 percent in the GDP. It was also the country’s worst quarterly growth performance since it started quarterly data in the year 1996.

The global pandemic COVID-19 and the lockdown caused massive disruptions in day to day economic activities. Experts fear that the country can go into recession if the contraction continues in the second quarter too.  A country is considered to go into recession if it reports contraction in two consecutive quarters (6 months). We experienced a recession last time in 1980 which was our fourth recession since independence.

Almost all the sectors – manufacturing, and, hotels, tourism, electricity generation, and others showed a sharp contraction during the first quarter of the current financial year other than the Agriculture sector which grew at 3.4 percent.

Nish Bhatt, Founder, and CEO of Milwood Kane International commented on the contraction. He said, “The GDP growth rate for the first quarter was expected to be bad but it turned out worse. A contraction of 23.9 percent is worse than the most bearish estimate.”

Subhash Chandra Garg, former finance secretary wrote on Twitter “GDP contraction at 24% in quarter 1 2020-21 confirms my assessment of it contracting by 25%. We are not out of woods still. Indicators of the economic performance of July and August 2020 suggest we might have a contraction of about 12-15% in Q2.”

Pronob Sen said, “There would be a recovery but in the first quarter we have lost 13 lakh crore in income. We can expect a positive number in the fourth quarter.”

Indian economist at Singapore’s Capital Economics said that the economic damage caused by the COVID-19 lockdown in India is much worse than any other country in Asia. 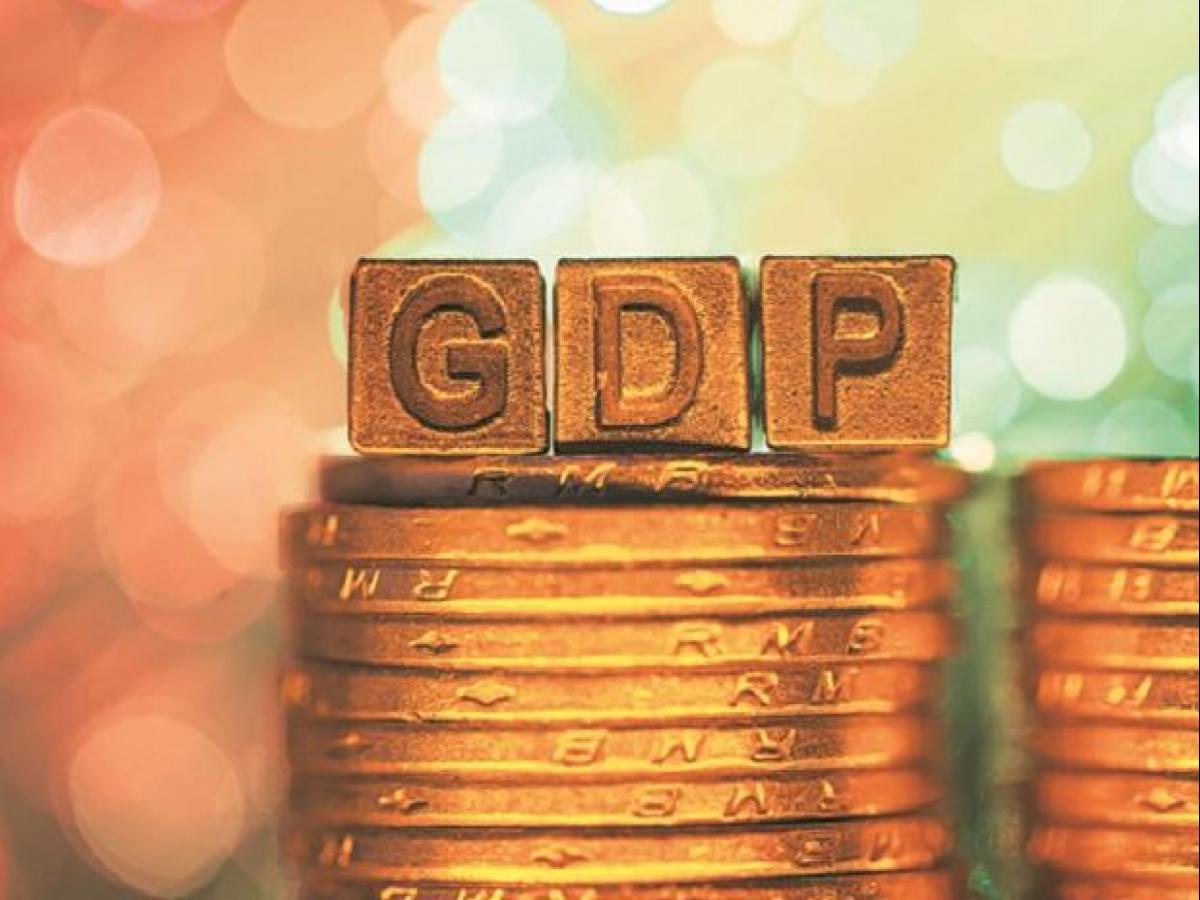 What could be the impact of the contraction

The worst affected sectors were constructions that contracted 50 percent followed by trade, hotels, and other services at negative 47 percent, manufacturing at 39 percent, and mining at 39 percent. What needs our attention is that, these sectors create the maximum number of new jobs in our country. Now, because these sector’s output and income are falling, it might lead to job losses for more and more people or failure in finding a new job.

How soon the economy can recover?

Putting everything in mind, quick recovery doesn’t seem likely. Observers believe that the country might see growth in the last three months of the financial year (positive growth can be expected). Still the overall growth of the year will be negative.

Coronavirus cases are still on the rise and lockdowns are still going on in several states. This has made the consumer demand, which determines 60 percent of the GDP, more unlikely to return quickly as most people are not coming outside other than buying essentials.

The economy of India was already struggling when coronavirus came into the scene. The unemployment rate was at a 45-year high and the GDP growth had dipped to 4.7 percent in 2019. The GDP growth rate was lowest in six years. Banks were burdened with debt and the output of manufacturers was shrinking as demand fell.

Then the global pandemic arrived and made things worse for the country as an unprecedented lockdown at the end of March was enforced. Many businesses and factories were shut temporarily, which brought most of the economic activity at a halt.

Centre for Monitoring Indian Economy reported after a month when the lockdown was imposed that more than 12 crore Indians had lost their jobs. However, most of them got their jobs back after the economic activities were resumed in June.

To understand it better watch this video.

How good is Film Journalism? Do they go anywhere beyond bragging the film itself?