In the majority of course books, we had studied, “Coal is a non-renewable resource. We need to use it sustainably otherwise it will go extinct soon”. This nightmare will be realised soon as India is soon going to run out of coal reserves. The Energy crisis deepens due to the massive coal crunch. As per reports, about 64 power plants are left with less than 4 days of coal. Therefore, India is on the verge of a coal crisis. The country’s power plants are depleting to a severe level.

How critical is India’s coal crisis? 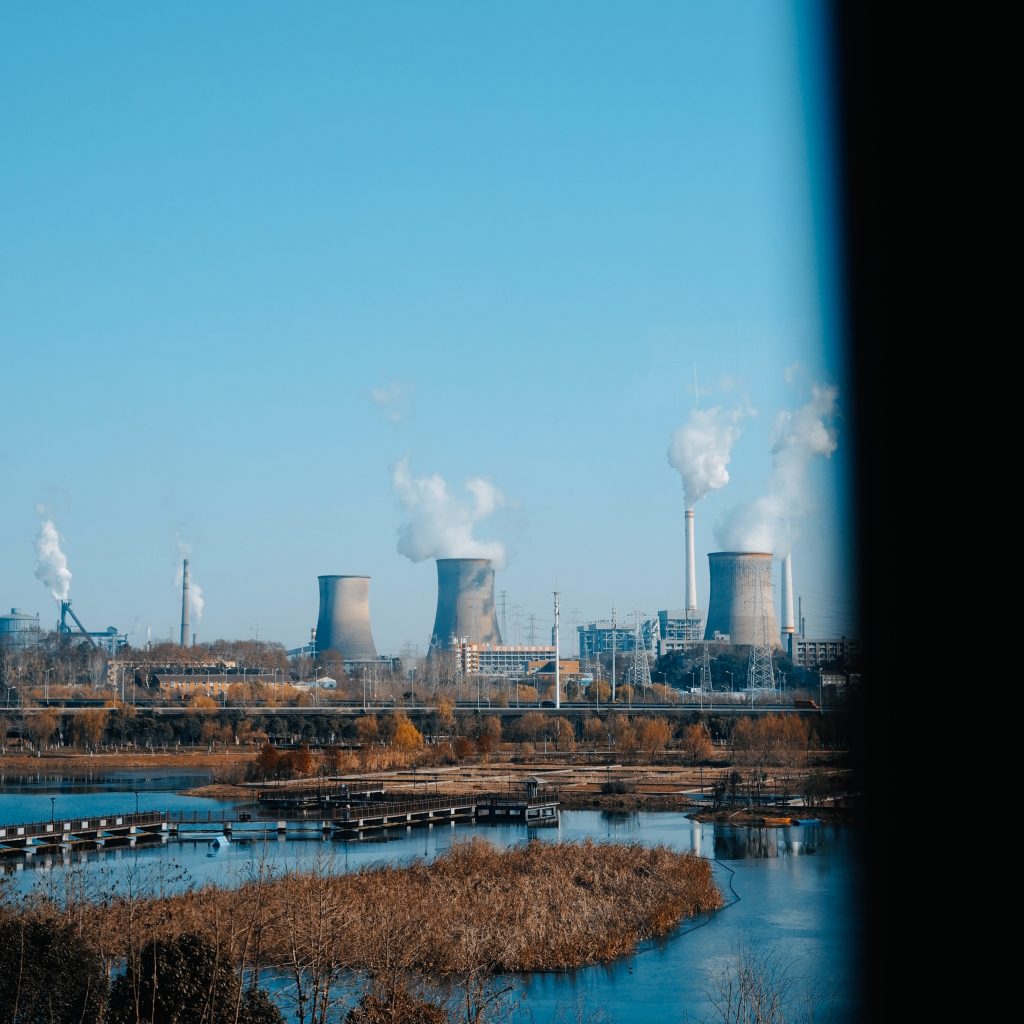 As per reports of Business Standard, more than half of India’s coal-fired plants are expected to run out of fuel in the next few days. At least 64 non-pithead power plants have less than four days worth of dry fuel stocks. As of October 4, over 50% of India’s 135 coal-fuelled power plants are on alert of outage. They had less than 3 days of fuel stock.

Coal accounts for over 70% of India’s electricity output

On September 29, at least 16 of India’s 135 coal-fired power plants had zero coal inventories.

Coal stock at power plants had dipped to around 8.1 million tons at the end of September. This is about 76% less than what it was in 2020.

What led to India’s coal shortage?

India’s industrial power demand has surged as many sectors of the economy opened up amid a slowdown in COVID infections. Experts say that while demands for coal have outstripped supply, CIL has failed to meet annual targets.

Heavy rainfall in coal mining areas has also affected both the production and delivery of coal. Several coal-mining areas in the country have been tangled in logistic issues and that has hampered the plants in building up their stocks.

The non-payments of coal dues from states such as Rajasthan, Uttar Pradesh, Maharashtra, Tamil Nadu, and Madhya Pradesh have further resulted in inadequate supplies.

India’s industrial power consumption saw a dramatic increase following the second wave. In the first 8 months of 2021, the country’s power demand increased by 13.2%. 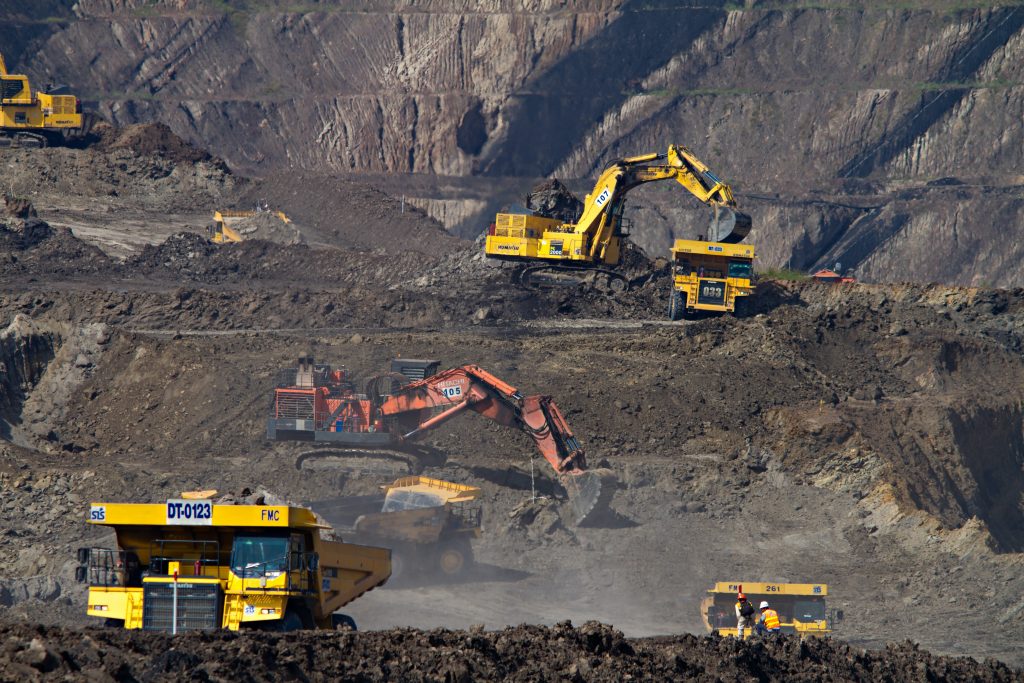 In recent times, Asia’s coal prices have hit record highs due to rising global demand for power-generating fuels. A major power crisis in China is one of the latest reasons that have driven global demand for fuel.

Coal prices in Australia and Indonesia are expected to rise due to supply shortages and high demand from China and other countries. India is the world’s second-largest importer, consumer, and producer of coal. Despite having the world’s fourth-largest coal reserves, India needs to import coal to meet demands. India is one of the largest importers of coal in the world, mainly importing from Australia, Indonesia, and South Africa. However, India’s average weekly coal imports during August and through late September dropped by over 30%.

How will the coal shortage affect India?

Domestic coal prices in India are largely decided by Coal India Limited. An increase in coal prices directly influences power prices and inflation in the country. This makes the coal price hike a politically sensitive decision.

According to officials, some parts of the country might face power outages. This has also led to a rise in shares of power producers like NTPC, Tata Power, Torrent Power, and Coal India.

Power Minister RK Singh told NDTV that coal shortage is not a matter of concern yet. Therefore, there is no need for rationing at present, Insisting that the production will be able to meet the demand over the next few days.

Navratri 2021: Detoxify yourself through proper eating and meals