India attached high hopes to both Sindhu and H S Prannoy when they reached quarter finals in the ongoing China Masters Grand Prix Gold Badminton tournament but both of them failed to make it to the semis as India bowed out of the tournament. 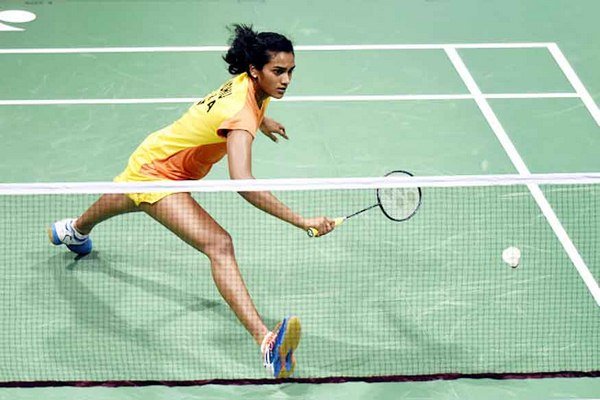 Apart from crashing out of the women’s and men’s singles respectively, it was also an end for the women’s doubles run with Jwala Gutta and Ashwini Ponappa losing to a top seeded Chinese combination.

Both Sindhu and Prannoy started off to good starts against their Thai and Chinese counterparts respectively, but failed to hold nerves and keep an upper hand throughout the game.

Google is the Most Influential brand in India: Ipsos

Micromax gets marshmallow on board with Canvas Spark 2 Plus