Just few days after wrestler Narshing Yadav was caught for doping, another of the Olympic Games in Rio qualified athlete Inderjeet Singh, a shot putter, tested positive in a doping control as his “A” sample came back positive for a substance prohibited.

28- year- old, Inderjeet, the current Asian champion, tested positive for a banned steroid and has been informed by the National Anti-Doping Agency. Control out of competition was held on June 22, according to news sources. 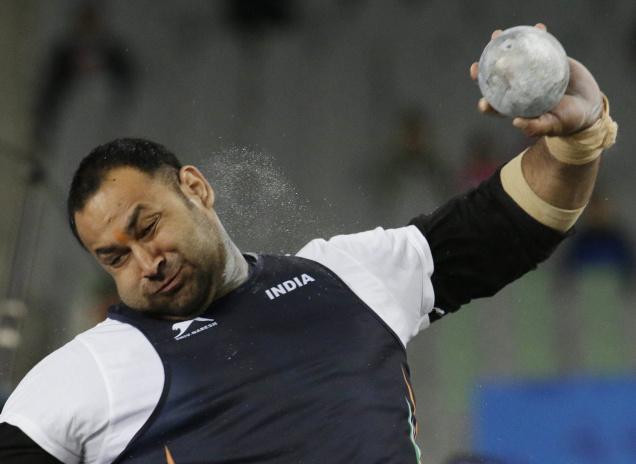 The NADA has asked the Haryana athlete, who had won a silver in the 2014 Asian Games, if you want to test his “B” sample and, if so, to do this within seven days.

If the “B” sample also tests positive, you will have to miss the Olympic Games in Rio starting on Aug. 5 in addition to facing the possibility of being suspended for four years under the new WADA Code.

Inderjeet is one of the athletes, who are not trained in domestic fields. He usually trains on his own with his personal trainer.

When your lady love is a ‘Bossy Boot’: How to deal with her?

Things you start enjoying when you are away from home