ndia’s No. 3 ranked mobile phone carrier, Idea Cellular, has now strongly denied a news report on Tuesday, which talked about a merger with their larger rival Vodafone India.

A spokeswoman for the Idea’s parent, conglomerate Aditya Birla have confirmed the report of talks between Idea and Vodafone as “baseless and absolutely false”.

Shares in Idea closed to around 6.9 percent higher on Tuesday after the news channel said the two sides were in relevant talks, citing some unnamed sources.

Moreover, a spokesman for the Vodafone India, which is India’s No. 2 operator by the market share and the local arm of the Britain’s Vodafone Group Plc, has declined to comment on the report. 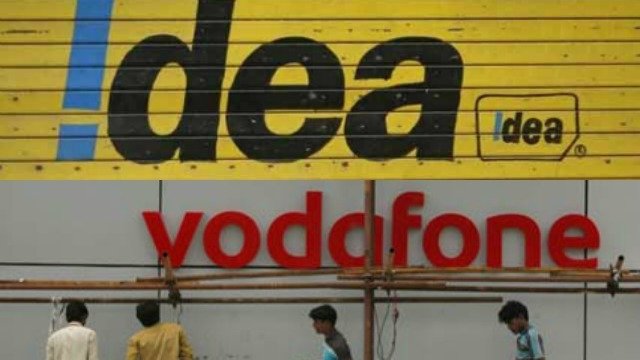 India is the world’s second-biggest mobile phone market by the subscriptions, behind China, but because of the high competition in the crowded market has kept profits under pressure.

Adding to the competition, Reliance Jio – which is a Telecom venture backed by the India’s richest man, Mukesh Ambani – is all set to launch commercial operations in the coming months.

“Both of them have been struggling with their data revenue market share and also ahead of a big competitive change in the industry, they also might want to get bigger,” IDFC securities analyst Abhishek Gupta said of the Idea and Vodafone India.

Have a news story, an interesting write-up or simply a suggestion? Write to us at
info@oneworldnews.in
Tags
featuredhomeews Idea India Technology Vodafone