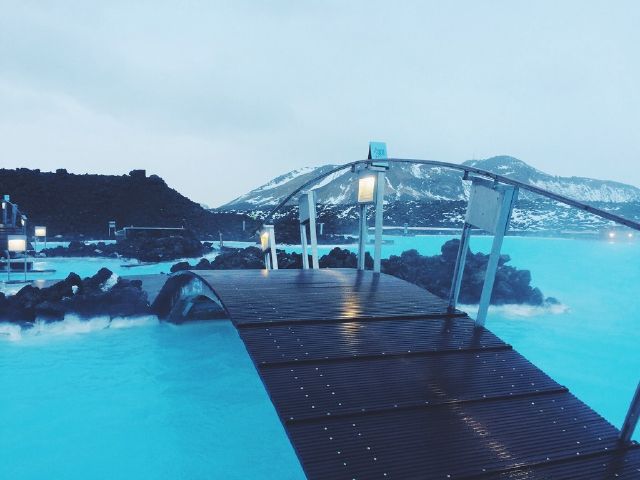 Out of the race of 163 countries, Iceland claimed the top position for the sixth year running aided because of its low murder rate and small population. The country is estimated to spend 242million dollars on violence, which is substantially much smaller than other places.

Denmark has stayed on number two, while Austria marked the third position due to its low weapon imports and peaceful democracy.Whereas, New Zealand has been rarely involved in international conflict further making it prime for the fourth place on the list.

5 things every girl learns when she is single