The Iceland’s fans during the opening game of Euro 2016 perfectly chanted to support their team. To be fair, they are less of them so they need to make themselves heard but their chants caused a reaction on social media. 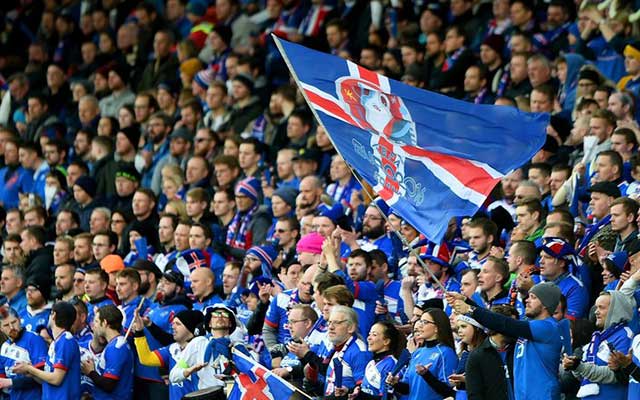 Most of them called it terrifying. One wrote “Don’t cross Iceland, their Viking football chant is terrifying.”

Iceland! The safest city for vacations

Notably, it was Iceland first ever appearance. First Nani gave Portugal the lead before Birkir Bjarnason equalized early in the second half.

That Iceland viking chant is still terrifying when there’s only 50 of them.