The Montero is priced on a par with the several other well established luxury SUVs. The car Mistubishi Montero (also called Pajero in several international markets) which due to some reasons discontinued in India is set to be relaunched as a CBU model later this year. Moreover, the SUV is listed at the official Indian website of Mitsubishi already.

According to the Autocar India reports, Mitsubishi dealers have already started accepting the orders for a booking amount of INR 10 lakhs.

The centre console has an infotainment system while the rest features continue to be more or less unchanged. 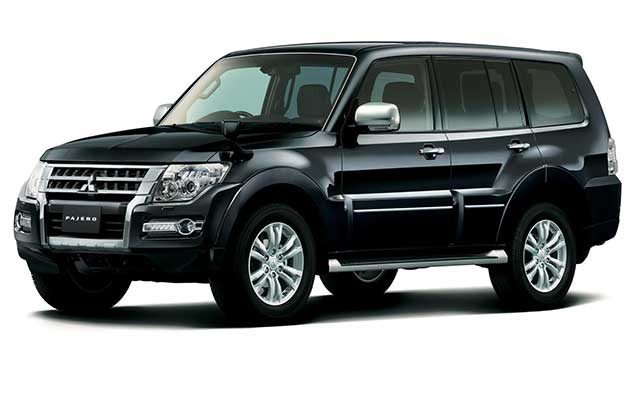 Bookings open for the Pajero aka Mitsubishi Montero

The Mitsubishi is expected to deliver the update Montero by October this year. The new version has a front fascia complete with new headlamps, bonnet, bumper and grille. The profile, however, remains unchanged while the rear fascia has received tailgate-mounted spare wheel.

The Montero is powered by the 3.2-litre diesel engine which is also paired to a 5-speed automatic transmission and a 4×4 system.

The motor develops 200 PS and 441 Nm of torque. Moreover, as of now, Mitsubishi India has only the Pajero Sport for sale.

Have a news story, an interesting write-up or simply a suggestion? Write to us at
info@oneworldnews.in
Tags
Cars featuredhomeews Sale

5 cute things every girl wants in a relationship

6 quotes of wisdom by Confucius