It’s October already, but where is winter??? Why warming winters should be a concern for all of us?

The weather has been a bit confusing lately. It’s October already and there are no signs of winter. Our part of the Earth is not as cold as it should have been.  The temperature has been steadily rising all across the globe, but the winters have especially been getting warmer over time. Let us understand why are winters getting warmer? How warming winters should be a concern for all of us.

For the last few years, winter’s approach seems delayed. And this delay seems longer each time. Winter comes later and leaves faster. The winds do not seem as chilly as they should. The areas of the world that receive snow can feel the snow melting faster than ever.

What is the reason behind it? Can it be an effect of Global Warming?

Many climate deniers would like to point out that albeit late, the winter weather will come. And if it’s here, then its presence itself denies global warming or climate change? However, we must point it out here at the beginning, that winter weather is just that, A Weather.

Weather is the description of a place at a particular time. And the weather is very fickle. It can change at any time. It can be sunny in the morning, but it can be rainy at noon. It changes by the minute.

However, climate describes the average weather of a place over a longer period of time, say three decades

A little delay in winter might not seem like a big deal in the short run. But when we look at the larger turn of events, the constant warming up of winters and its delay is a big problem. If we look at the bigger picture, the constant rising of temperature and delay in winter, we might see that at some point in the future, we may not have winters at all. It might happen that we might have to endure summers all year long. 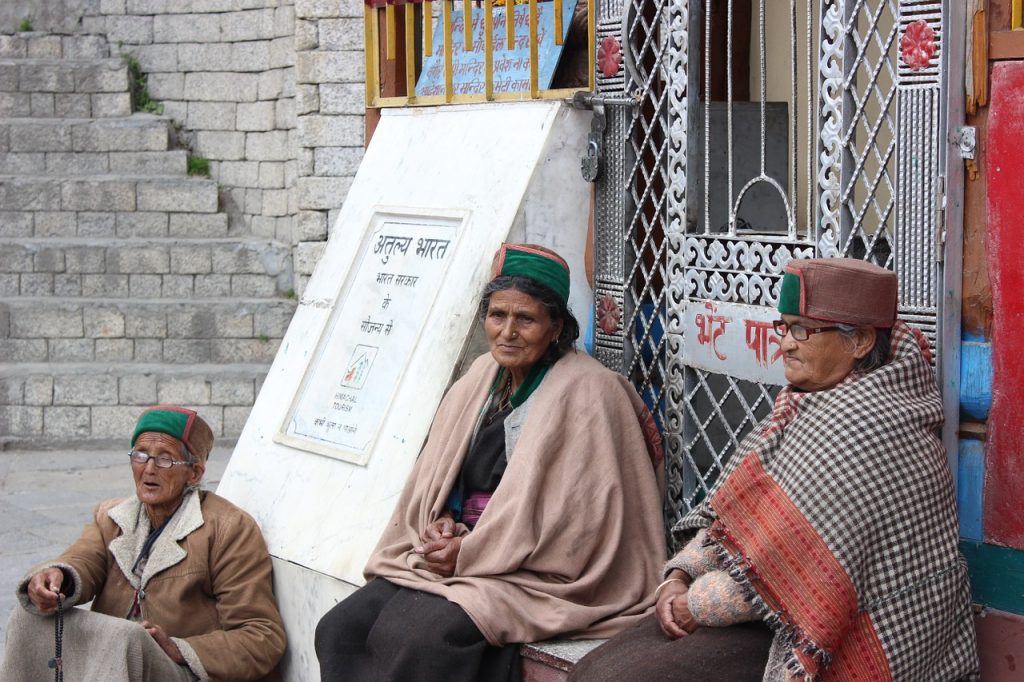 How global warming has impacted seasons?

It is not only winters that are affected, global warming has had an impact on summers as well. They have been getting hotter, the weather is more humid, the heat is unbearable, the heat lasts longer. However, effects on global warming are less evident in summers than it is in winters.

The average temperature of winters across India and many countries across the globe has risen by a few degrees. 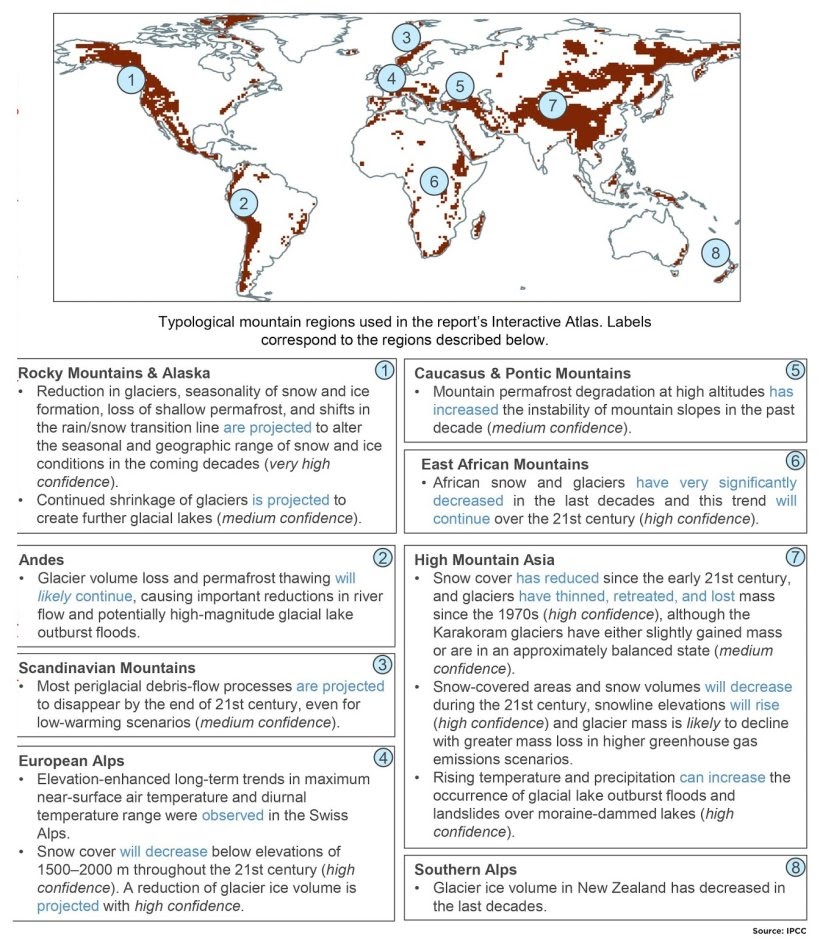 Not only extreme weather, but compounding extreme weather might be a possibility too. Compound events that different types of extreme events happening at the same time or one after the other can be particularly alarming for India, experts pointed. For example, drought followed by heatwaves. A flood followed by another flood.

“Some of the changes are locked in— these include an increase in sea-level rise, melting of glaciers and thawing of permafrost. We will see the impacts of current warming in the coming decades. We will see extreme events that our current warming has locked in.”, said Friederike Otto, Associate Director, Environment Change Institute, University of Oxford. 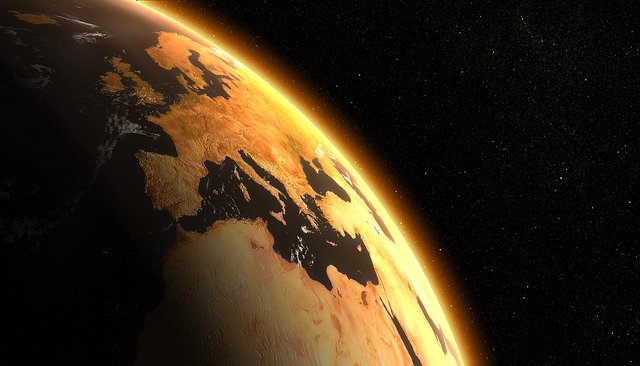 If global warming is not controlled to a somewhat minor degree even, we may have to bid farewell to winters altogether. The consequences of careless environmental practices have led us to this point where the winter weather may be scraped off in its entirety.

Best Skincare Products for Oily Skin in The Philippines Winter Skincare: How to get Healthy Skin during Winters Firdausi Korma to Muglai Paratha, 6 Winter Foods of Delhi That Are Warm & Yummy