Vicky Kaushal, one of the most respected names as far as acting is considered in contemporary Hindi cinema. The actor has made it big ever since he entered the industry despite the fact that he has no roots in acting. The son of an action director, Sham Kaushal, Vicky Kaushal was born on 16th May 1988. And he pursued Engineering from the Rajiv Gandhi Institute of Technology. To delve into filmmaking, he got a kickstart by assisting Anurag Kashyap in Gangs of Wasseypur (2012) and received minor appearances in another two Kashyap films. The major role that turned out to be a boon to Vickey Kaushal was Masaan by Neeraj Ghaywan. He received an IIFA for Best Male Debut and that’s from where his journey started. So, it’s Vicky Kaushal’s Birthday and here is a trivia to his best performances. 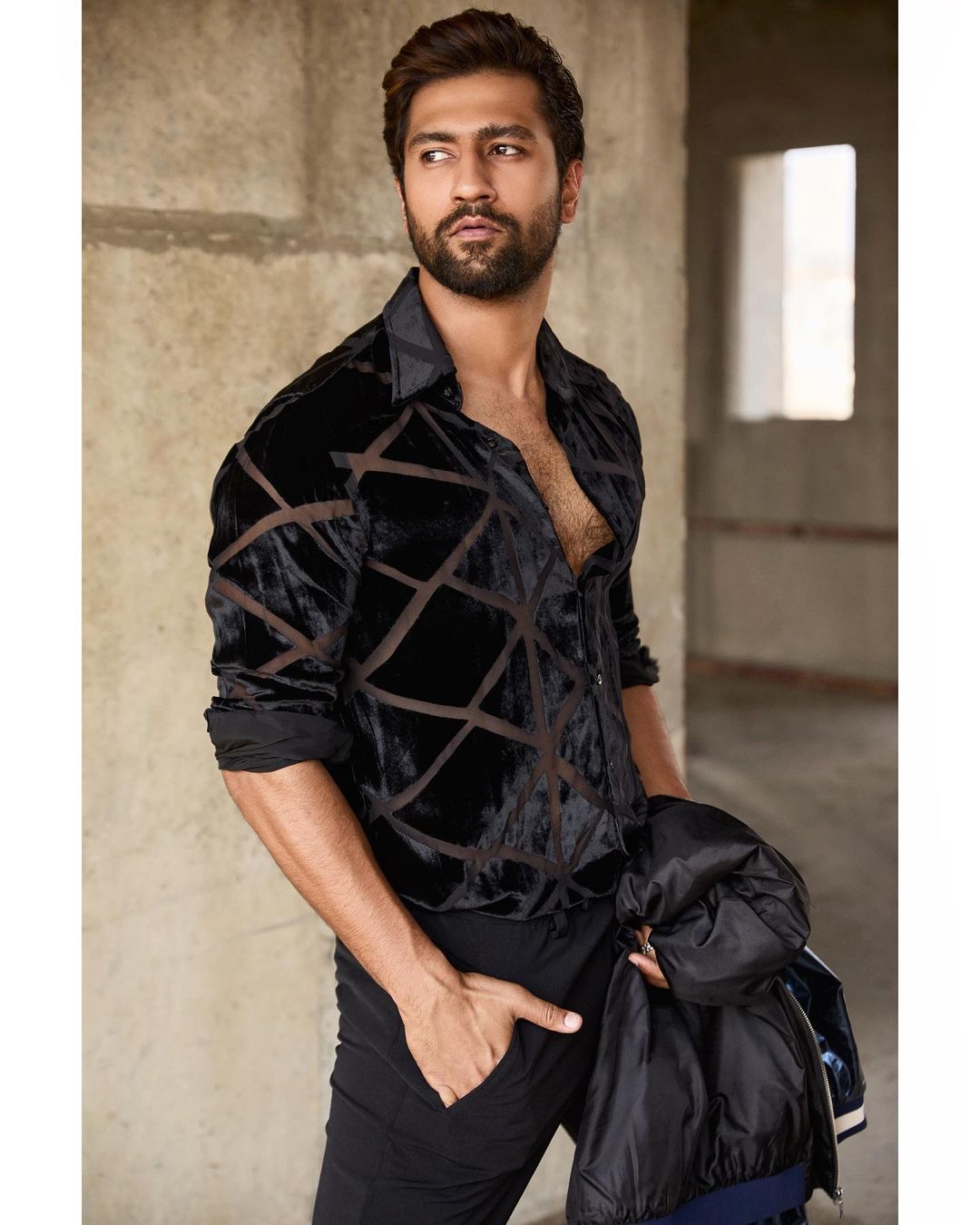 Well, this has to start from Masaan, a film that is one of the finest creations in Indian cinema. And gladly, one of the biggest breaks for Vicky Kaushal. He played the role of a son of a crematorium worker, fell in love with the upper-caste woman, and then the caste divide played its part. With Neeraj Ghaywan’s beautifully written character, Vicky magnificently played it with doing absolute justice to the writing.

After seeing him as a submissive and innocent in Masaan, in Raman Raghav 2.0, what we see is something no one expected. He played an extremely dark role of a toxic investigative officer whose behaviour falls parallel to the psycho killer whose case he has been investigating. His performance is commendable in the film and deserves all the appreciation.

A Meghna Gulzaar Film and Alia Bhatt against Vicky Kaushal. Well, Raazi can be said as the one where Alia dominated the screen, but Vicky Kaushal, for sure, made his presence worth it. It is here when we actually see an emotionally beautiful performance by Kaushal.

Lust Stories is a Netflix original anthology and the last part of this film is where Vicky Kaushal is seen along with Kiara Advani. Vicky character, Paras is shown as a man with no understanding of a married relationship yet was made to marry. He is shown as a sanskari husband who supposedly understands her wife but in the bed, he fails terribly. Kiara’s character is reflective of the idea that despite the sex with her husband, she is unable to have pleasure. 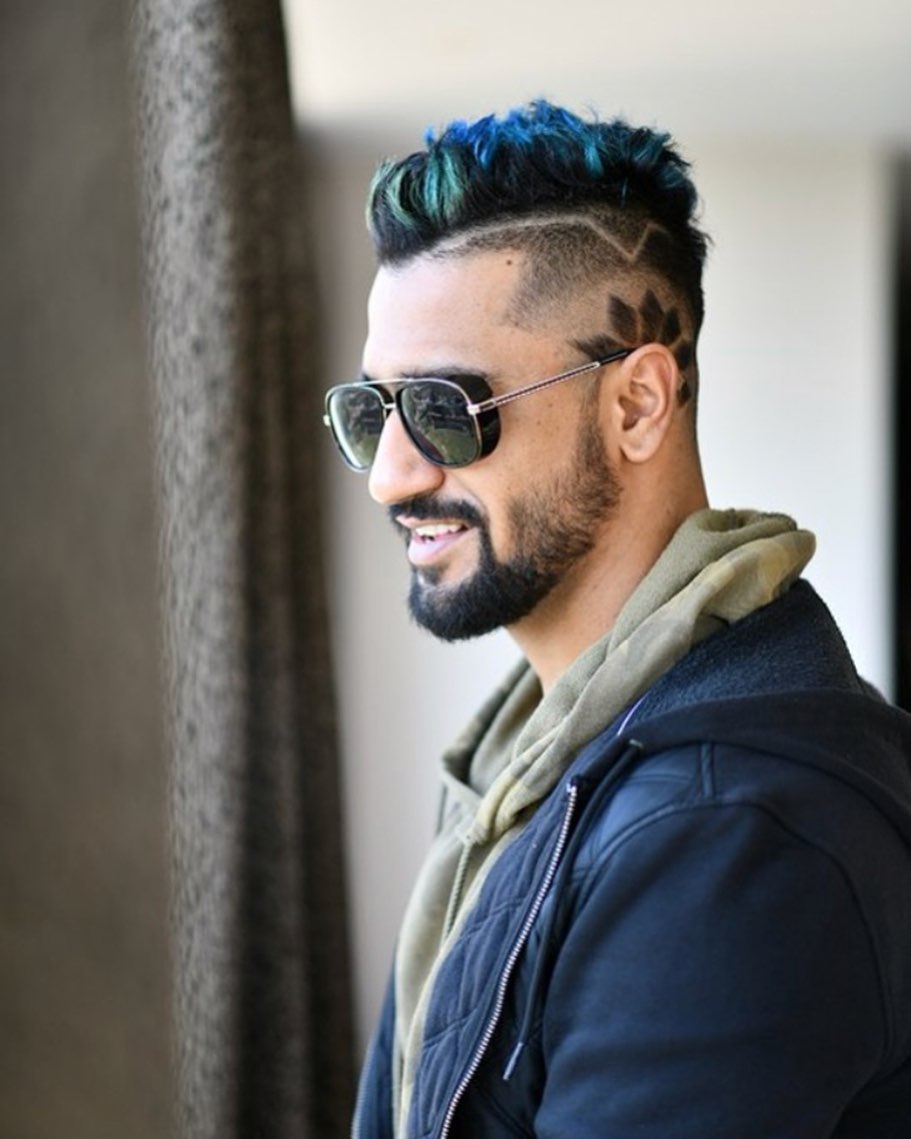 Okay, this character needs a special mention. Here, Vicky’s character does all the things that you would never want your favourite character to do. And well, it was a makeover of Vicky too. He is playing a proper Punjabi stud rapper in the film who is toxic and irresponsible, yet he is relatable. Anurag Kashyap is known for keeping flawed characters in his films and so it is what he does in this film.

In his 2019 film “Uri: The Surgical Strike,” he plays a very different character. Major Vihaan Singh Shergill, a soldier who carried out a surgical attack in Uri, Kashmir in 2016. This film is perhaps the major success in his filmography.

Well, these were the best performances by the actor and there are certainly many more to come. But the best part of Vicky Kaushal is that in every role he plays, he tries to bring some diversity and spice to his performance. No matter it is a small or big screen time, his character stays with you, and that’s what’s magnificent about him. And with hopes to see a lot more beautiful performance, we wish him a safe and happy birthday.

What is Travel sickness? Here is how you can beat it and enjoy the journey