We expected more fight from the most dangerous villain

When the 3rd episode of Game of Thrones “The Long Night” aired, it brought war between White Walkers and the humans. The dead are defeated and Night King is dead. The storyline of White Walkers is now over after 7 and half seasons. The army of dead exhibited a great fight and almost killed all the living characters in the series. Night King’s character was brought since season 1 in such a way that it felt he is immortal. 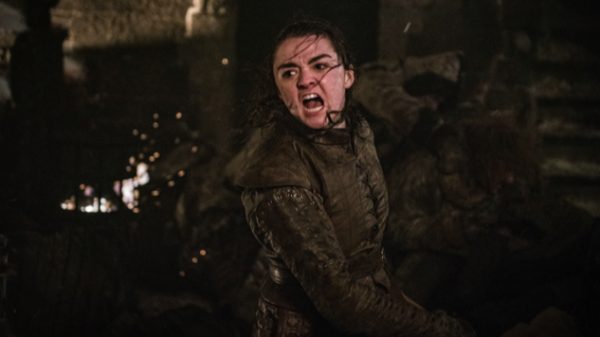 We think he was defeated too easy and there should have been more fight from the Night King. Arya Stark, an assassin, who is still a kid defeated the most dangerous villain (Arguably) of all time in 5 seconds. Fans were disappointed to see someone who has a dead army, died without a sword fight or a combat fight with our favorite Jon Snow.

Night King nothing more than a “Big Fool”

Night King coming to Winterfell and taking the bait made him look like a fool. There were many fan theories and the one we liked and was expecting to happen was “Night King will fool Jon Snow and Daenerys Targaryen and fly on his dead dragon to fight with Cersei at Westeros. But the Night King was a big fool and fall in the trap easily. Maybe he was too confident of his dead army and thought he could win Winterfell battle easily. I guess he should have known Arya Stark in invisible, has no face and can cross hundreds of white walkers to jump directly on him.

Read More- Top 10 TV Series You Must watch before dying 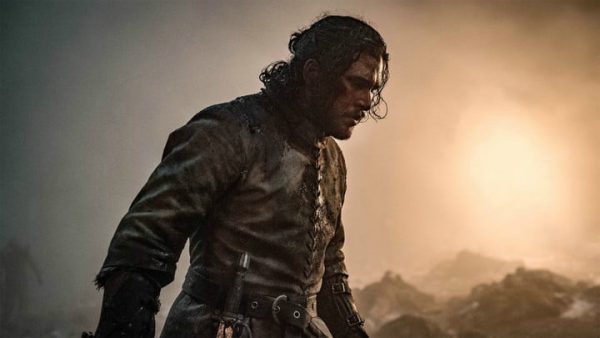 We loved Jon Snow and the mother of dragons burning the dead army riding on a dragon each. It felt good to see Sansa Stark admitting she can’t help in the fight but we expected little more from the leader of the dead. The dead army which was on verge of killing all the main character has a fool leading them into a fight. I guess writers could have done little better

How to Score Good Marks in Maths in Class 10?

5 Simple tips to fall in love with your work: Burst the Stress