With marriage, a girl acquires a surprise pack or set of relatives known as her in-laws and along with, a new set of rights and duties. After marriage, a person who was just a son or a daughter becomes a son-in-law, or a daughter-in-law all of a sudden.

The same happens with the parents who became mom-in-law and father-in-law.

These relations of in-laws should be handled intelligently and carefully or it can create a lot of confusion, mess resulting in multiple frictions and fights, and may finally end up in a marital breakup.

Today, where women are already fighting for their rights to dignity and safety and where the Supreme Court is yet to intervene to make an observation and make a strong law against violence against women, the daughters-in-law are still suffering and the crime against women are increasing every day.

Is India really a tough country for girls or daughters-in-law?

Although there are cases where many mothers-in-law are caring and affectionate, in some cases, adjustment is completely out of question.

So why does it keep happening in our so-called ‘modern society’?

We tried to decode some challenges that lead to psychological, financial, and in some cases, even physical abuse faced by some daughters-in-law in India:

CHALLENGES OF LIVING WITH IN-LAWS

Unfortunately, it is actually one of the biggest challenges as our relationships are based on some preconceived, & often wrong, notions; that are experienced by someone else. The relationship between a mother- in -law & daughter-in-law is actually beautiful and can be amazing but often falls into this category where these preconceived, & often wrong, notions destroy its goodness. Perhaps, that is the reason, no daughter is comfortable living with her in-laws because they have presumed fears of interference, additional responsibilities, loss of privacy, and loss of independence.

AFFECTION FOR THE SAME MAN

According to psychologists and multiple surveys, the issues that develop between a girl and her mother-in-law result when both start ‘competing’ subconsciously for the affection of the same man which causes the most problems in marriages. The husband then becomes a sandwich between both mother and wife because he can’t lose her mother and he can’t ignore his wife.

THE HOUSE AND ITS RULES

As your in-laws have probably kept the household for over 25 years and are set in their ways so you will or may have to adjust to their particular set of rules willingly or unwillingly which may be stressful for any girl.

Sadly, this issue still exists in ‘modern’ India’s social system and it is done openly, covertly, and fearlessly where people continue to value the daughter’s in-laws with money or property. If the bride’s family is unable to give the demanded dowry, then it is the bride who will face the consequences. The National Crime Records Bureau data says countless dowry deaths are recorded in the country every year.

However, the fact is, it is not always the in-laws who should be blamed, as the real parents of the bride are equally responsible as they are the ones who force their daughters to get married even if they are not ready and know the groom’s family is demanding dowry because then whatever happens with the girl, isn’t just in-laws’ fault. Period. 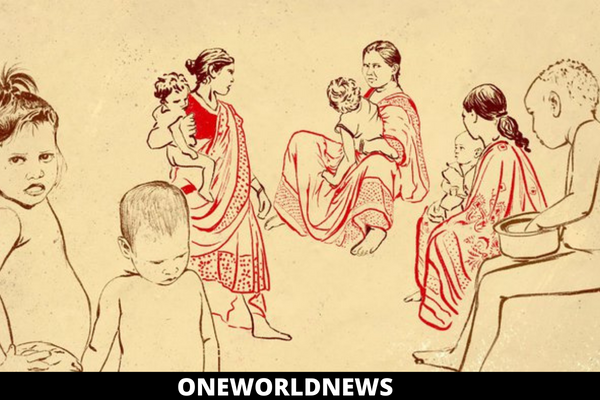 The lack of privacy is always unnerving for the newlywed bride who has always lived her life independently which in-laws should be able to understand. Not only this, many Indian households don’t have enough space so, if women find themselves living with in-laws in a small house, it means all common living spaces are shared and this impacts her personal freedom and privacy.

The newlywed brides also struggle to wear their favourite dress or when to visit their parents, along with the freedom to get up late in the mornings or just take a break from everything. If this is the situation then their in-laws might as well lock her up in a high-security prison because that’s what they are doing in the house that has its ‘rules’.

The daughters-in-law are often not allowed to speak about the matters of the family and yet they are responsible for all the household responsibilities. Funny right? However, if they dare to speak. then can easily spark rude comments from the rest of the family members and sometimes, the ill-mannered in-laws target their parents for not teaching them anything.

SOLE RESPONSIBILITY OF THE CHILD

For daughters in law, living with in-laws can bring a lot of responsibility and it adds along with the responsibility of the child. Then they face a tough time raising their kids and the right way to discipline them. Although, one innocent mistake of their child raises several questions about their competency as if daughters in law are the only one to blame for everything that goes around in the house. 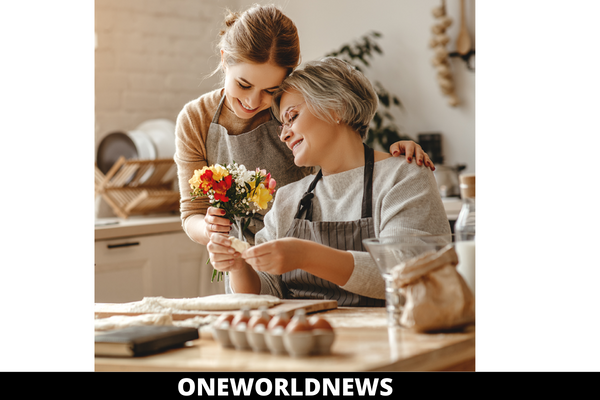 RESPONSIBILITY OF THE ELDERLY

Living with elderly in-laws is not a joke as caring about their every little thing is considered to be a sacred duty in India and there is a good chance that your life is hijacked by the chores you will have to do to care for your elderly in-laws at home leaving no time for yourself.

The daughters-in-law bring an outsider tag and are automatically expected to follow the new rules, they have to take care of their in-laws in every way, sometimes a lot of things are kept away from them as in-laws don’t like to discuss things in front of them because daughters-in-law are not trusted or may not understand their family issues. Also, ‘daughters-in-law’ are not given the same love and respect given to ‘daughters’. Now, this is funny, because, these understanding, trust issues, and differences don’t matter when the in-laws burden her with all their family responsibilities.

All families or individuals are not the same and everyone has their own way which is unique but still, in the majority of the cases, daughters-in-law are always judged and compared. A girl tries everything for her new family to get into their hearts but for what, and the family doesn’t even wait to find any faults and mistakes. Well, if a relationship works both ways then so do comparisons.

We are not saying that in-laws are always at fault , but if they will try just to know their daughters-in-law the way they are supposed to, then it will make a lot of difference in everyone’s life. And, it is the in-laws’ prime responsibility because a daughter is coming to their family. #Rahiya: KL Rahul and Athiya Love Story, Not Less Than any Fairy Tale Breaking the typical Saas-Bahu Idea, Sameera Reddy & her Sassy Saasu uplift each other!