Fourth earthquake in mere 33 days, A look into earthquake numbers in New Delhi?

New Delhi was hit by yet another earthquake on Friday, making it the fourth one in the last 33 days. The 2.2 magnitude earthquake which was recorded in New Delhi’s Pitampura area is the second earthquake in May. The National Center for Seismology (NCS) had said that an earthquake with a magnitude of 2.2 on the Richter scale hit 13 km NW of New Delhi on 15th May at 11:28 am.

Before this, a medium-intensity earthquake of magnitude 3.4 had hit the Delhi whose epicentre was found near Wazirpur in the north-east Delhi. The same area including nearby locations was also the epicentre of the earthquakes that occurred on April 12 and April 13 with a magnitude of 3.5 and 2.7 on the Richter scale respectively.

Delhi police confirmed that no damage to property has been reported in any of the earthquakes that have been taking place since April 12. National Centre for Seismology officials believe that earthquakes that are less than 5 in magnitude and higher depth range are not likely to cause huge damages except for weak or compromised structures.

Delhi NCR has been witnessing a number of earthquakes in since April 2019. However, we should not worry much as it is a natural phenomenon. The city has seen more than 100 earthquakes so far.

Read more: Countdown for lockdown 4.0 begins, What to expect?

Why earthquakes are so frequent in New Delhi?

As per the Delhi Disaster Management Authority, these earthquakes can be associated with a major geological structure, which is called Delhi-Hardwar Ridge. It coincides with the extension of the Aravalli Mountain belt which is beneath the alluvial plains of Ganga basin to the northeastern region of New Delhi towards the Himalayan Mountain. The region of Delhi NCR is known for seismic activities including the nearby cities like Sonepat, Alwar, Hisar, Ajmer and others.

As per the NCS website, between May 2015 and March 2019, more than 65 earthquakes have occurred in the National Capital Region (NCR) and its nearby areas.

13 earthquakes with magnitudes between 1.9 in December 2017 to 3.8 in February 2019 were recorded during this period in New Delhi and its nearby regions. Gurgaon felt 10 earthquakes while Noida recorded 6 earthquakes.

The highest count was near Rohtak, Haryana with 31 earthquakes between May 2015 and March 2019. Rohtak has also recorded higher magnitudes than the capital of India, the highest being 4.6 in September 2016 and June 2017.

Delhi lies on Zone IV of the seismic map of India. And NCS suggest that Zones IV and V have a high probability of earthquakes that can be destructive or worse.

Although the recent earthquakes in New Delhi have been smaller in terms of magnitude, but we know how dangerous it could be when an earthquake occurs with more than 7.5 magnitudes on the Ritcher scale. The 2015 devastative earthquake in Nepal and some parts of India claimed about 9000 lives and injured more than 22,000. It also destroyed property/homes of hundreds of thousands and flattened entire villages at some places.

New Delhi is a city where population density is huge. There are about 29,259.12 people per square mile in New Delhi and most of them stay in colonies. More than half of the population lives in those places where it would be very difficult to find an open place when a larger earthquake occurs. This could take lives of thousands apart from destruction of homes. 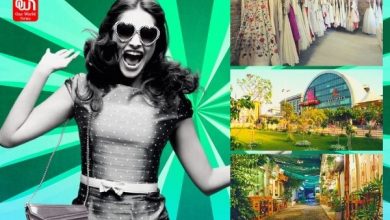 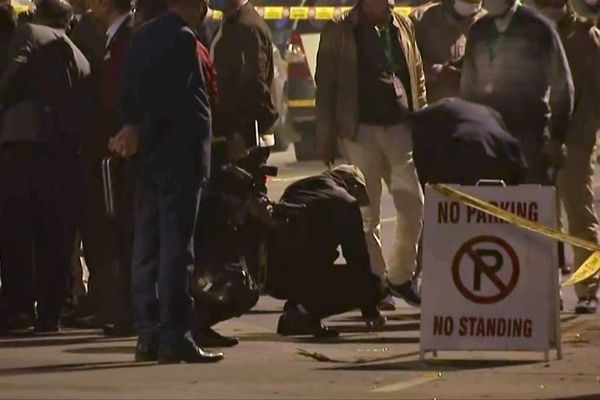 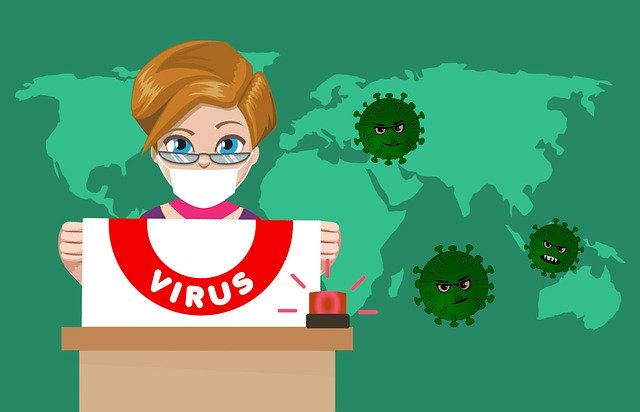 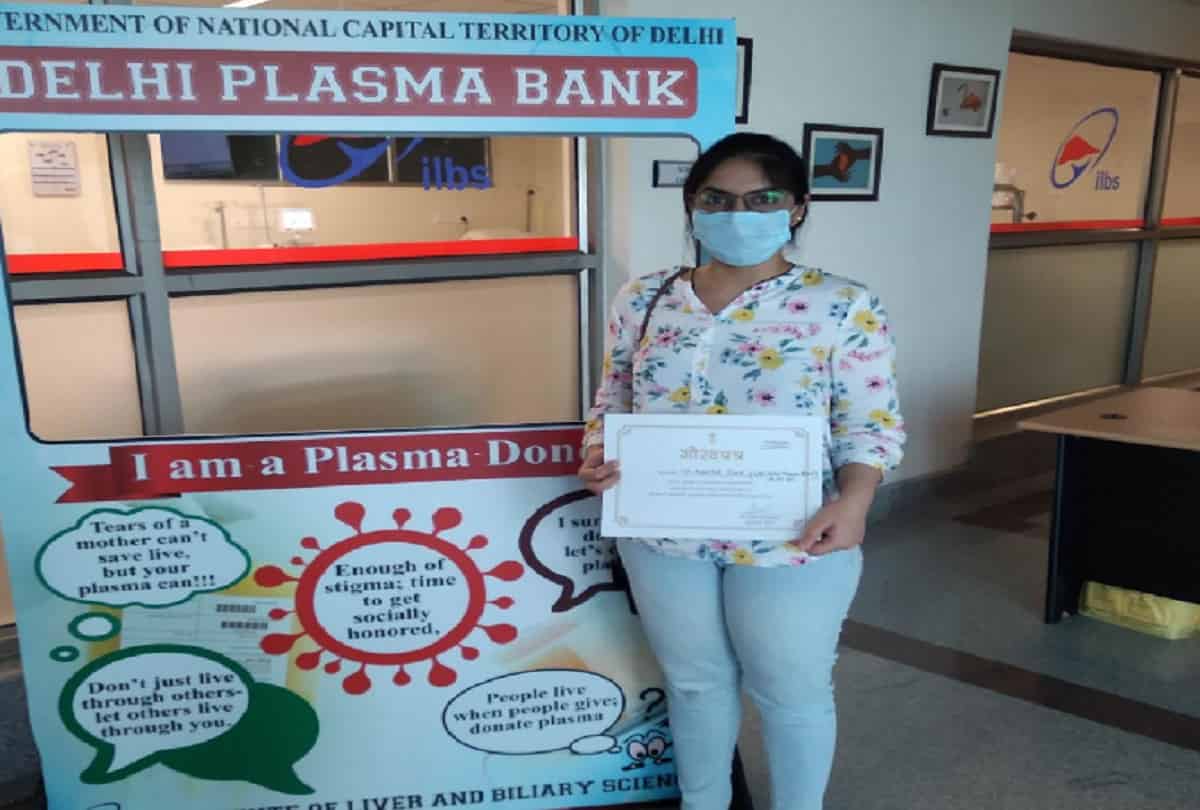 Everything you should know about India’s first plasma bank 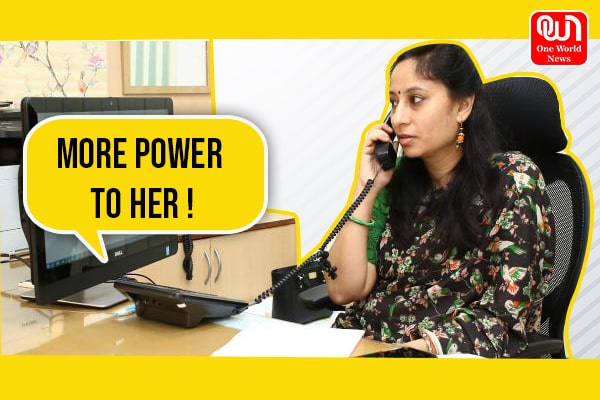