Of the five seats for Africa and Asia, 2 are for Asia and 3 are for Africa. Also, both the continents have an informal understanding to reserve one place for Arab countries. The Asia Pacific and Africa take turns every two years to make a place for one Arab country.

How non-permanent members are selected in UNSC 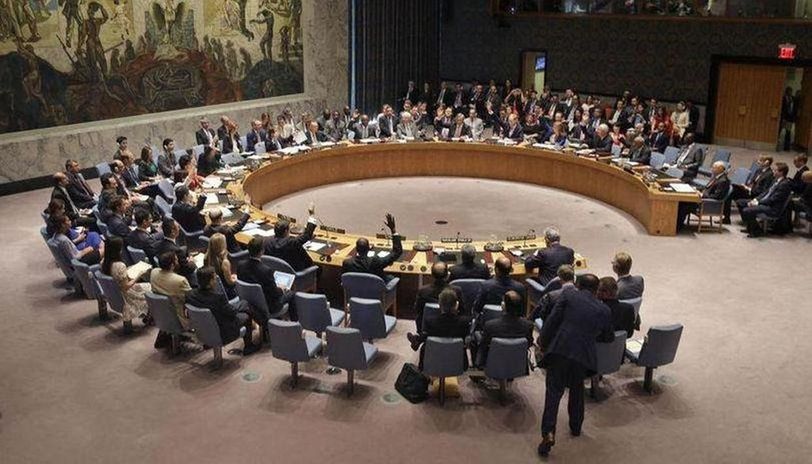 While Africa has formalized a system of rotation of the three seats, Asia Pacific Group mostly relies on the contest. In 2018 Maldives and Indonesia contested in which Indonesia won.

Father's Day Special: Saluting Jawans, Thank you for protecting us like a 'Father'