As campaigning for the first phase of the Bihar Assembly election ends on Monday, the candidates of the first phase, elections to be held on 28 October in 71 constituencies of 16 districts, are setting up the nerve for the poll day. There is a lot on the stake in the first phase as 7 seats held by ministers will go to polls in Phase 1.

The term of the current NDA government in Bihar ends on 29 November. Around 7.29 crore people are set to cast their votes in 3 phases. Almost 78 lakhs of these are first-time voters.

This time, Bihar Assembly Election is seeing 3 major contenders: NDA, the opposition alliances and Chirag Paswan’s LJP which is seeking to become the kingmaker in the event of a hung assembly. 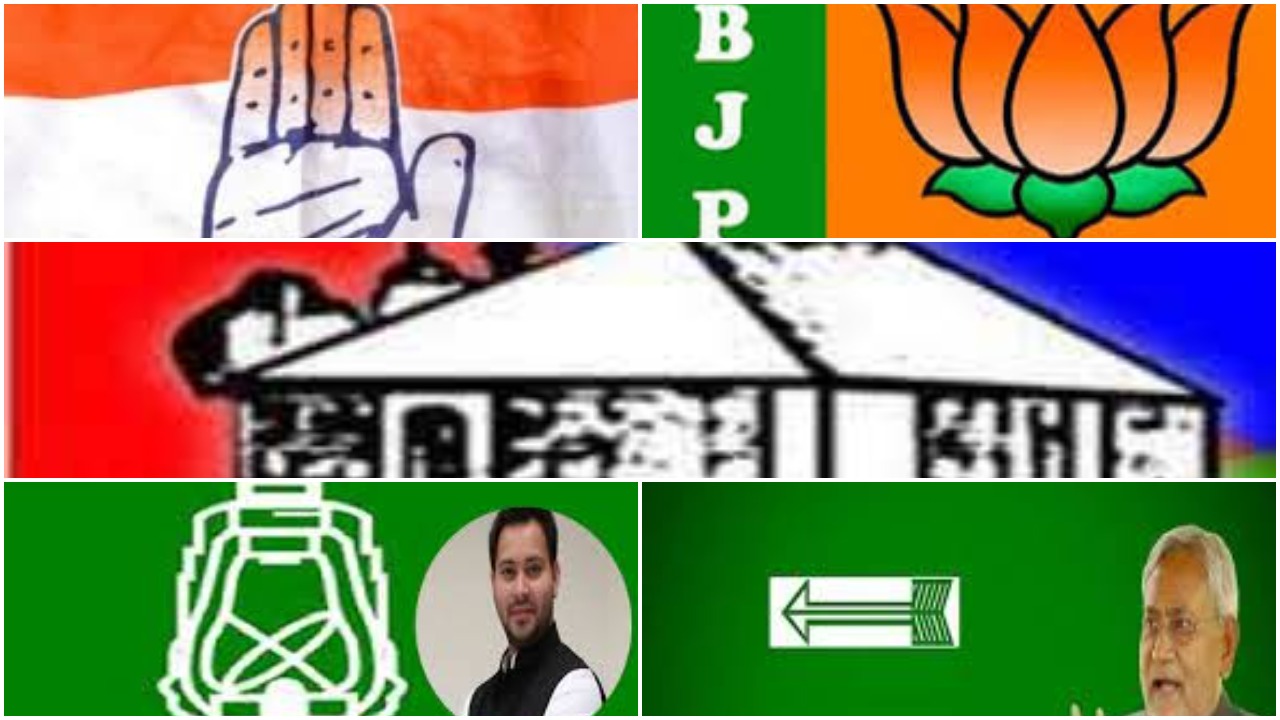 There are two more fronts in Bihar which includes Progressive Democratic Alliance headed by Pappu Yadav’s Jan Adhikar Party and Chandrasekhar Azad’s Azad Samaj Party and another alliance formed by Upendra Kushwaha with BSP, AIMIM and two other smaller parties.

Here is what at stakes in the first phase

The first phase of election is a major test for the sitting minister in the Nitish Kumar cabinets. BJP’s Prem Kumar, who have 6 consecutive elections from Gaya is in the battlefield. Jayakumar Singh is contesting from the Dinara as the JDU candidate, a hot seat in the area. Rajendra Singh is the LJP candidate from the same seat rebelling from the BJP. The son of Sadanand Singh, a veteran leader of Congress, Shubhananad Mukesh is the Congress’s candidate from the seat.

Mokama has been a hot seat in the assembly elections in Bihar due to “Bahubali” leader Anant Singh. Singh has been winning election here, earlier his brother had won the election. Tejaswi’s RJD has made him the candidate from the Mokama seat this year. Minister Vijay Kumar Sinha, the BJP’s candidate from Lakhisarai seat is fighting for his reputation. It would definitely make for a hot seat.

People also have their eyes on Rajpur, Ghosi and Jamalpur seat, which is represented by JDU ministers Santosh Kumar Nirala, Krishnandan Prasad Verma, and Shailesh Kumar.

Understanding the Uproar on Prophet Muhammad's cartoon in France: Know the latest updates