Even after the decriminalization of homosexuality, homophobia is holding back Saurabh Kripal from being the first openly gay judge of the Delhi High Court.

The BJP government has reiterated its apprehensions to the recommendation made by the Supreme Court collegium to elevate senior advocate Saurabh Kirpal as a judge of the Delhi High Court.

This comes in response to a letter written by Chief Justice of India S.A. Bobde. The CJI, in the letter, had requested additional information on Kripal and asked for more clarity on its reservations following a collegium meeting on 2nd March 2021.

Kirpal who came out as a gay person was in 2017 recommended for elevation by the Delhi HC collegium lead by Gita Mittal. The Supreme Court under then Chief Justice of India Ranjan Gogoi had endorsed the decision. But in an unusual move, deferred the proposal after the Centre raised concerns regarding Kirpal’s partner.

The government had previously opposed Kirpal’s elevation based on an Intelligence Bureau (IB) report. The IB was tasked to do a background check on Kirpal and reported that his partner, who is a foreign national, might pose a security risk. But the report never explained how Kirpal’s partner could pose a security risk. On top of that, the IB report was based on Facebook posts and photos from Kirpal’s profile.

Read more: Same-sex Marriage: A Taboo in The Indian Society? 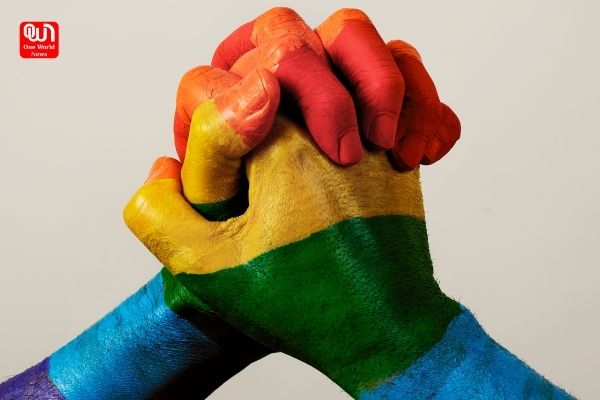 It should be noted that there have been multiple heterosexual judges who in the past also had foreign nationals as partners and never before this has been a major concern. Kirpal in an interview disclosed that the deferrals on his appointment as a High Court judge might have to do with his sexual orientation. A lot of people on social media share his views and it is up to the Supreme Court now to go beyond having just women judges in the name of diversity and really open up to all people.

Kirpal’s illustrious career and his contributions to the civil rights system of India as a reputed lawyer made him worthy to be unanimously recommended by the Delhi High Court for the position of a High Court Judge. Kirpal has been practising law at the Supreme Court for over two decades before which he briefly worked with the United States in Geneva. With all 31 judges voting in his favour, he was elevated as a Senior Advocate by the Delhi High Court on March 19, 2021.

Under the Memorandum of Procedure (MoP), if the collegium does not accept the government’s stand and reiterates its decision to appoint someone as a judge, the Centre will have no choice but to notify his name. At best, the government can delay their appointment but not turn it down. And now it is up to the top court collegium to take the final decision involving Kripal’s recommendation.

That said it is unlikely that CJI Bobde will convene a meeting to discuss Kirpal’s name. This is because, according to the convention, once the President signs the warrants of appointment for the new CJI, the incumbent chooses not to call one. But there actually is no written rule that bars the CJI from holding a collegium meeting. CJI Bobde has named Justice NV Ramana to take up his position. NV Ramana too is a part of the collegium.

At no point has the Centre cited Kirpal’s homosexuality as a reason for its reservations. Neither has the top court made any such statements, instead, the collegium had unanimously endorsed the Delhi High Court’s recommendation. But four deferments by the Supreme Court and feeble reason for apprehension by the Centre is very unusual. Some activists are of the opinion that this is a product of homophobia. Even though the Supreme Court in 2019 read down Section 377 of the Indian Penal Code, decriminalizing homosexuality in India, homophobia lurks around in the minds of people. The sanctity of the Supreme Court has come into question because of the Centre’s arbitrary stand and it’s the top court’s duty to clear its name and make a place for diversity in the judicial world. 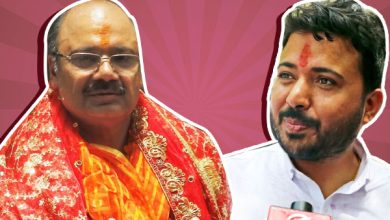 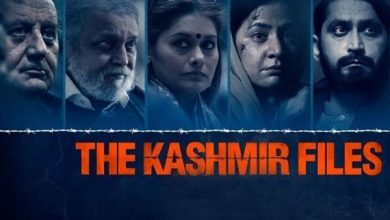 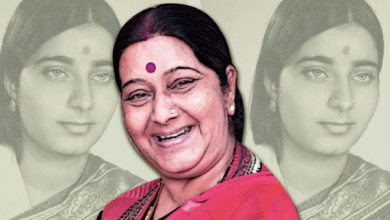 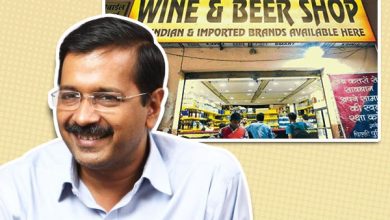