June is celebrated as Pride Month every year. The month helps them to promote their self–affirmation, dignity, Pride, and celebrate diversity. In the year 2018, in a landmark judgment, the Supreme Court lifted a colonial-era ban on the same-sex relationships.  But to be honest, the LGBT community still doesn’t enjoy the same status as the hetero-community does.

Well, people from the entertainment industry are taking baby steps to normalize the conversation around same-sex relationships and are trying to make a wider impact.  If you want to watch some best Hindi web series based on same-sex relationships, then we have compiled a list. These stories prove love is love. Today, quite a few web series have portrayed same-sex love in a nuanced and thoughtful manner.

Without any further delay, let us take a look at 5 Hindi Web series based on same-sex relationships:

Based on Manju Kapoor’s book, A Married Woman was one of the most appreciated web series of the year 2020. Starring Ridhi Dogra and Monica Dogra, Ekta Kapoor made the series relatable and interesting. It was released on International Women’s Day 2021.  The series talks about the concept that love strikes you when you least expect it. The effortless connection between Astha ( Ridhi Dogra) who is stuck in a marriage and Peeplika( Monica Dogra) who is newly – widowed was a sheer delight to watch on screen. Read the review here. It is streaming on Alt Balaji App.

2. Four More shots please –  Have you watched this amazing series on Amazon Prime?

It is an original series of Amazon Prime which is an ode to friendship and sisterhood. Our favourite love story remains of Umang Singh (played by Bani J) and gorgeous Samara Kapoor played by Lisa Ray. They have an adorable meet up at a gym, where Umang is a gym instructor. Things become serious between them when Umang begins training Samara Kapoor for her upcoming flick.  In the last season, Umang had left Samara on the altar, however, season 3 is on its way, and we hope their relationship will bounce back.

Don’t say that you haven’t watched this series? The Amazon original Made in Heaven garnered a lot of appreciation from the critics as well as from the viewers.  Starring Arjun Mathur, Sobhita Dhulipalia, Jim Sarbh and Kalki Koechlin in lead roles, the show attempted to address many issues in one series.  Arjun and Sobhita played wedding planners in the series and the story traces their journey of struggling with planning the best weddings possible. Arjun Mathur plays the role of a gay man in the series and his character faces a lot of issues.

4. The other Love Story

The other love story is the journey of two young girls who fall in love and they decide to start their journey of love without thinking twice. It is a story of first love, the innocence of first love,  and hope. The incredible performances by the leads of the series make it a must-watch if you are looking for some good content. It is streaming on Youtube. 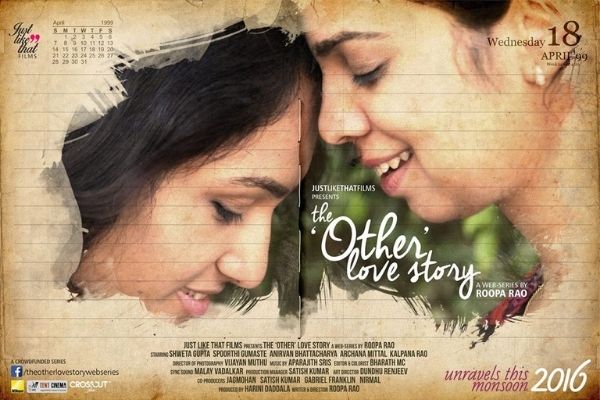 Another interesting story with a gripping plot, DEV DD web series is streaming on ALT Balaji.  You can surely consider watching during Pride Month.  The series has two seasons and explores same-sex relationships in a beautiful manner. 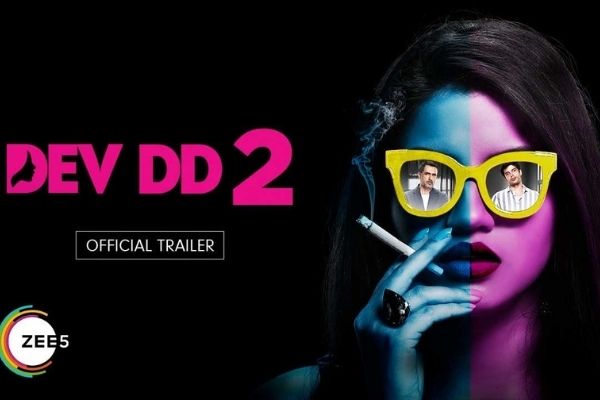 This Weekend watch these series and you can thank us later! Share it with your friends who want to watch shows, movies or web series based on a same-sex relationships in Hindi.