Hindi Diwas 2022: Do You Know the History Behind It?

Hindi Diwas is celebrated with full zeal and enthusiasm across the country every year to remember the historic occasion of Hindi. It is a celebrated yearly tribute to India’s mother tongue/language. Every year the President presents the Rajbhasha awards at Rashtrapati Bhawan. The Rajbhasha awards were instituted by the Department of Official Language of the Home Ministry to recognize the excellent contribution of Ministries, Departments, and Nationalized Banks in the field of Hindi.

How did Hindi Diwas come into existence? 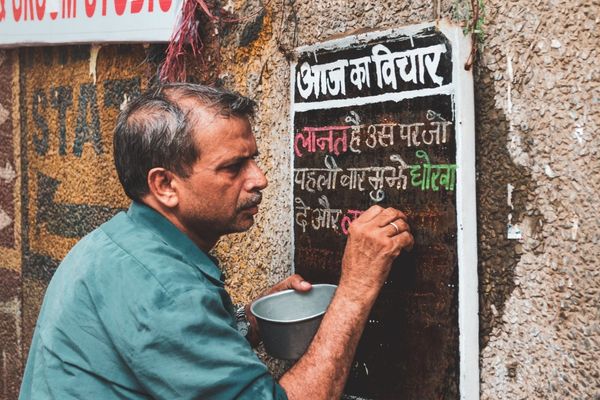 Facts related to the Hindi Language:-

Hindi diwas is an event that heartily allows Indian people to promote the Hindi language. It motivates and brings positive perceptions about Hindi among youths. So, we should celebrate Hindi Diwas with great enthusiasm every year by participating in various school, college, community, or social programs to feel the importance of the Hindi language heartily.

Hindi diwas celebration takes place all over the country, which marks the importance of our mother tongue and why we should take pride in speaking Hindi.

SHOCKING! Not only Kohinoor, These VALUABLES were also stolen by the British