On the final day he made a record equaling round of 63. Mickelson also had a 63 in the first round but that was not enough even after featuring four birdies and an eagle in the match. 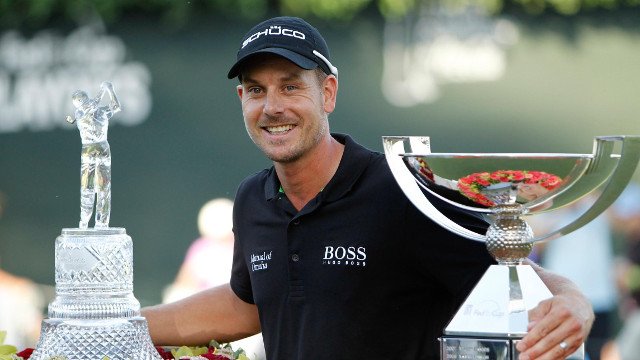 Henrick Stenson after his win

The winner after being a little during the starting recovered beautifully during the afternoon and produced 10 birdies and a dropped shot at the par four 11th. Stenson played exceptionally well , shooting and eight under 63 to finish 20 under par.

The last achievements for Stenson were Race to Dubai championship and European golfer of the year both in 2013. He’s been at the top 100 rankings in the world. He dedicates his victory to his late friend Mike Gerbich.

Have a news story, an interesting write-up or simply a suggestion? Write to us at
info@oneworldnews.in
Tags
featuredhomeews victory

Protect your feet this summer with playful socks