Heavy downpour has been forecast for Odisha after more than a 12 hour-spell of the incessant rain unleashed at many parts of the state, which was also marked with low pressure over Northwest Bay of Bengal which further intensified into a depression yesterday.

Under its influence, heavy rain is still pouring at most places of the state since last night. 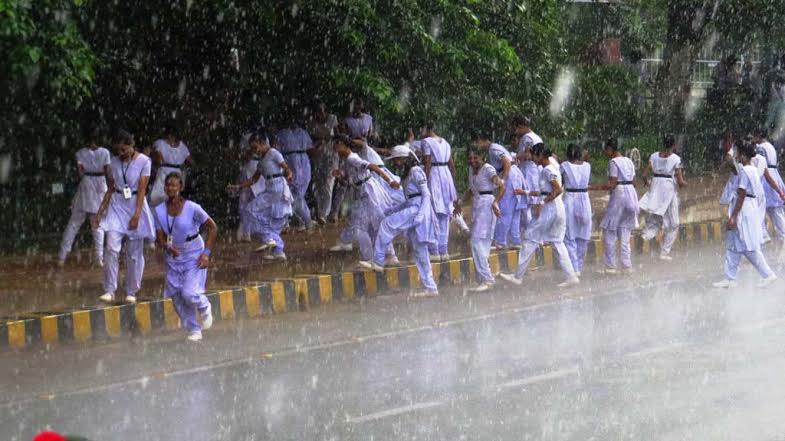 The local Met office has also said the well-marked low pressure area has intensified into a depression last afternoon and then was centered at the east-northeast of Balasore ,which will cause heavy rainfall at most of the places in Odisha today.

It also said gusty surface wind with a speed reaching to 45 to 50 kmph and gusting further up to 60 kmph may also prevail along and off Odisha coast.

The fishermen have also been cautioned against venturing into the sea.

As the state is witness continuous rain for past days, the Hirakud Dam authorities have now opened 18 sluice gates to further manage the flood water coming from Chhattisgarh.

Have a news story, an interesting write-up or simply a suggestion? Write to us at
info@oneworldnews.in
Tags
featuredhomeews Odisha Rainfall weather