Mortgage lender HDFC is all set to issue Masala Bonds this week via an Indian entity, seeking to raise at least Rs. 2000 crore.

According to reaports, HDFC has said that it has appointed Axis Bank, Credit Suisse, and Nomura as joint bookrunners to issue the so called Masala Bonds. 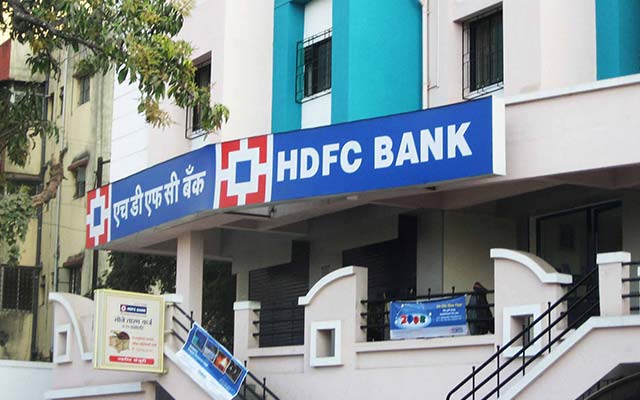 Notably, the concept of masala bonds was first spelt out by RBI in year 2015 after which central bank issued guidelines for the securities in September.

Interestingly, it will also be the first Indian Public issuer of masala bonds since the RBI allowed banks to issue rupee – denominated borrowings overseas.

Have a news story, an interesting write-up or simply a suggestion? Write to us at
info@oneworldnews.in
Tags
featuredhomeews market RBI