Why it is important to discuss waterlogging in cities?

The city of Gurugram found itself submerged into the water after heavy rains on Wednesday. The district administration said that the city received 23 mm rainfall in the 24 hours ending on 8:30 am Wednesday and another 95 mm rainfall between 8:30 am and 11 am. They said it was 6 to 7 times more than usual rainfall. For comparison, 52 mm rainfall wreaked havoc in 2016 as many parts of the city were waterlogged.

Why the underpasses submerged into the water?

Why Gurugram faces waterlogging every year?

The city is located at the foothills of Aravallis, Gurugram. Until 1980, when it was not developed, the city had natural lakes through which water would flow. But then due to the structural developments in the late 90s and early 2000s, lakes were covered as infrastructure were built on the top of it and the routes of those lakes. This blocked the natural flow of water in the region. The drainage system is still not built in many parts of the city which causes the water to stay on the roads.

Read more: List of Dirtiest Cities & citizens should be ashamed of it!

Why do we need to discuss these issues?

Waterlogging is a huge problem, not just in Gurugram but in several cities of the country. Even, little more than usual rainfall sinks the cities in water. Waterlogging stop the traffic and people have no other option than finding other routes, stop going in the waterlogged area or walk through water. The basic problem of cities is the drainage systems. Until and unless we discuss these issues like we discussed the Sushant Singh’s case, Rajasthan Political crisis, we won’t be able to pull the attention of the government to work towards it.

Every year, when heavy rainfall arrives, cities comes to standstill. A good drainage system is more than an important thing than many other things that we keep discussing every day. We saw what happened in Patna for more than a week in 2019. Most regions of the city were submerged into rainwater. It was complete chaos as people were locked inside their homes and had troubles even in running errands.

What is the Haryana Government doing to control rainwater?

The Manohar Lal Khattar government announced a project to expand the Badshahpur drain to Khandsa village in 2016. Most of the work on this is almost done, few are under process because of litigation over the structures which are needed to be removed.  The state government has approved a comprehensive drainage project for the city which a focus on arresting rainwater from high-level areas and drain them in creeks. The government is also considering to build 20 check dams in Aravallis to check the flow of water.

List of Dirtiest Cities & citizens should be ashamed of it! 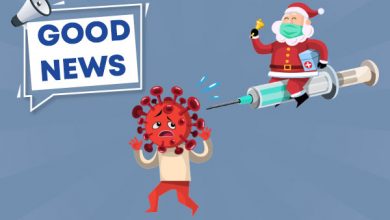 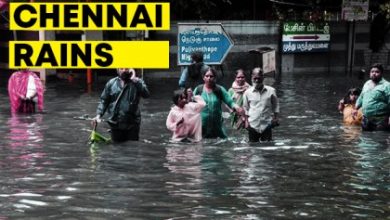 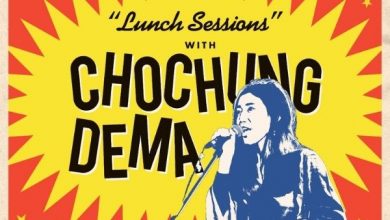 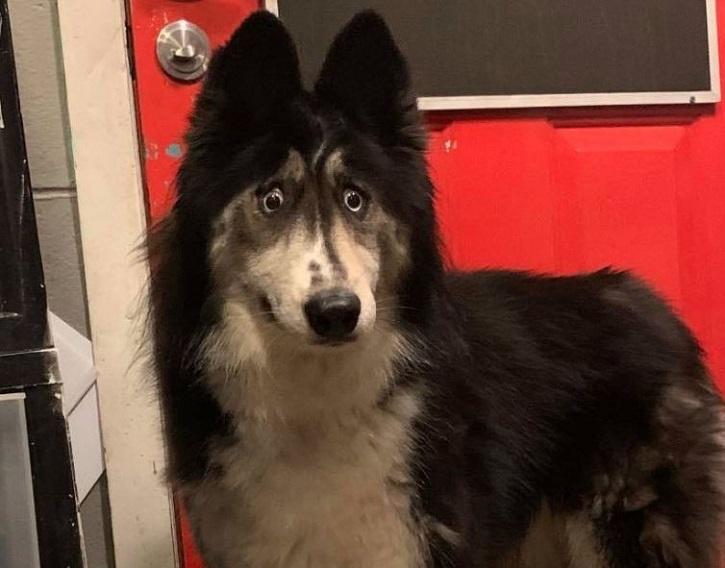 Five times when Pankaj Tripathi proved, he is here to rule 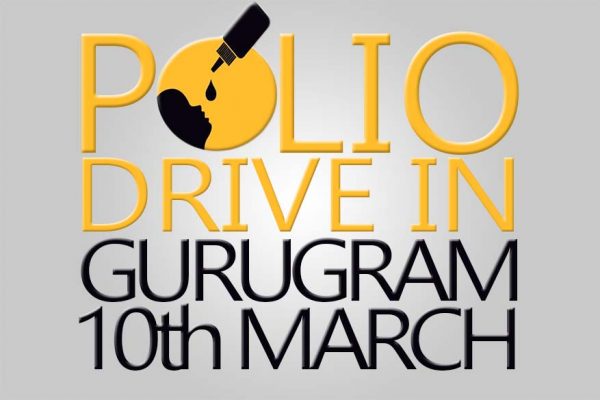