In order to reach out to the people of Jammu and Kashmir, the Centre will be providing employment opportunities to the 1.40 lakh youths in the state through various different means, which includes the skill development training and jobs in the police and paramilitary forces.

Official sources said that, around 1 lakh youths, who are currently under-graduates, will be given various offers of job oriented training under a centrally sponsored scheme called the Himayat in next five years.

The youths will also be provided with a short-term training for at least a time period of three months, in a range of skills for which there is good market demand.

Then, at the end of the training, the youth will be assured of a job and there is one year post-placement tracking to further see how they are faring.

Sources also claimed since inception 60,000 youths were given training under the Himayat. 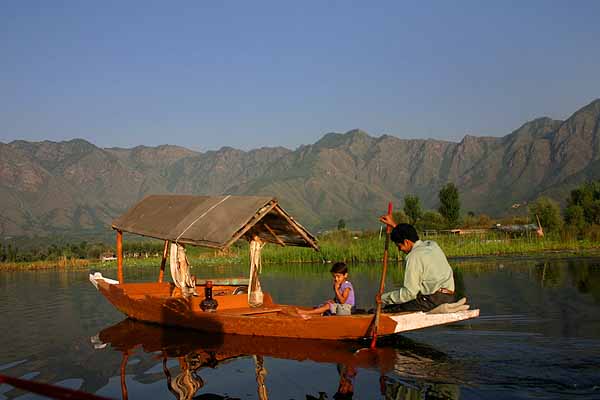 Government to provide employment opportunities for youths in J&K

Another undergoing programme which is called Udaan, which was launched in the year 2013, which will aim to provide skill development training to almost 40,000 youths, mostly graduate and the post graduate, of the state over a period of five years.

Sources have also claimed that, under the Udaan, so far 21,000 youths were to be given training and many of them got jobs in the corporate sectors.

Moreover, the central government is also in the process of further recruiting 5,000 youths in five newly created India Reserve battalions in Jammu and Kashmir.

60 per cent recruits of these IR battalions will be taken from the border districts of the state.

Another 1,300 youths will also be hired by the state by the different paramilitary forces in the next six months.

Besides, 10,000 Special Police Officers will also be further recruited by the Jammu and Kashmir Police in next one year, sources said.

Have a news story, an interesting write-up or simply a suggestion? Write to us at
info@oneworldnews.in
Tags
featuredhomeews government Jammu Kashmir Job Nation youth

CBSE has changed some of its laws in order to give more transparency! 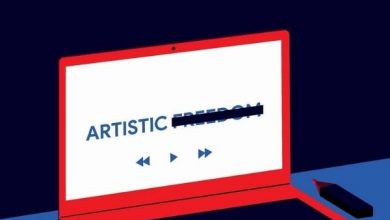 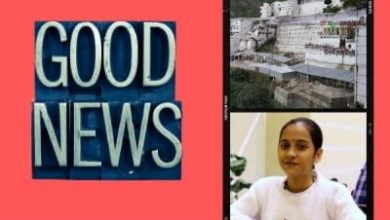 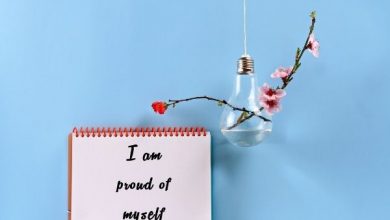