The government is seeking hope in the all-party delegation. It will engage with a variety of stakeholders for the establishing of an elusive political outreach and to restore normalcy in Kashmir.

Sources have revealed that several social, academic, economic, and civil rights organisations that had earlier refused to meet Union home minister Rajnath Singh during his Srinagar visit twice and have now agreed to meet the all- party delegation.

The so include the Kashmir Chamber of Commerce, Kashmir Economic Forum, Kashmir High Court Bar Association and Writers’ Forum

There is also a possibility that some senior members of this delegation may visit the moderate Hurriyat leader Mirwaiz Umar Farooq and also the JKLF leader Yaseen Malik, said the sources. 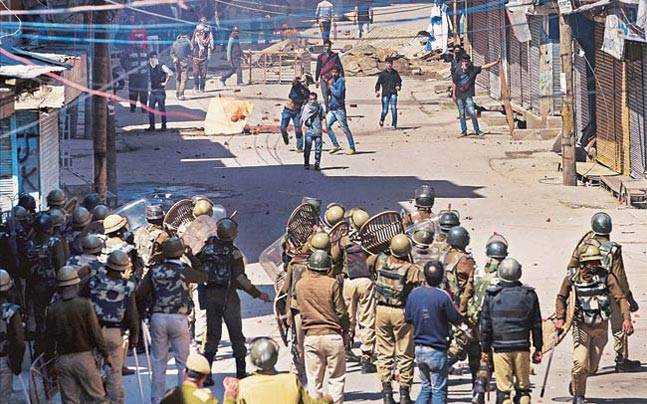 Adding that efforts are being made by the chief minister Mehbooba Mufti’s office to bring maximum stakeholders to the table, in order to dilute the influence of resistance groups led by hardliner Hurriyat leader SAS Geelani.

Moreover, the government to take about 40-odd senior leaders from the mainstream national parties in Srinagar on September 4 and 5.

The informal preparatory meeting of all these visiting MPs will be held at the Parliament House on September 3 where Home Minister, Rajnath Singh and parliamentary affairs minister Ananth Kumar will also be present.

The delegation will be leaving for Srinagar in Air India, chartered flight at 8:30am on September 4 and be returning on September 5 evening.

The delegation may have a stopover in Jammu for some couple of hours on its way back and hold talks with some stakeholder groups of Jammu region.

Have a news story, an interesting write-up or simply a suggestion? Write to us at
info@oneworldnews.in
Tags
featuredhomeews Kashmir Nation Party Protest