Here is a list of some good news to make your weekend great.

On Christmas 2022, we all seek for joys and blessing. Therefore, we are introducing some good news that became Santa of great vibes.

Here is a list of some good news to make your weekend great.

Vaddiraju Nivedita, a renowned Carnatic vocalist dedicated her life to music as she taught government schoolchildren music for about three decades.

Since then, she is the first choice for kids with financial issues, who aspire to become vocalists.

By the relentless efforts of Nivedita, her students are making strides in various national-level competitions for the past several years.

They performed at the national-level folk dance competition in national capital Delhi in 2015.

In Odisha, daughters are eligible for State Government Rehabilitation and Resettlement (R&R) benefits even after their marriage.

Not many knew this until Sundargarh’s Nirupama Pradhan decided to fight for her rights over the R&R benefits under Odisha Resettlement & Rehabilitation Policy, 2006.

Good news: A fight against abuse

Dharitri Patnaik was abused by a family member at the age of just five.

Today, through her NGO Human Bachpan Trust, Dharitri has rescued hundreds of rural girls from child marriage, as well as women from domestic violence, and empowered them by making them financially independent.

Good news: The value of books

Had a wonderful interaction with marvellous Mr Words Dr Kurella Vittalacharya gaaru, who transformed his house to library for promoting access to books for all in Vellanki village, Yadadri district. His passion and energy for the cause of education is truly commendable pic.twitter.com/MBeH42AgrO

84-year-old Dr. Kurella Vittalacharya has given up everything he ever earned to establish a library with around two lakh books in Yellanki Village.

He grew up in acute poverty after his father passed away the same year he was born.

He continued his education while going to all households in the area every Sunday seeking donations from people to meet basic needs such as food, supplies, and books.

He used to borrow books from friends and spend entire nights reading them so that he could return the books the next morning.

After serving in several odd jobs, he finally worked as a lecturer at a government degree college. He also continued his stint for several years, and finally took voluntary retirement in 1993. 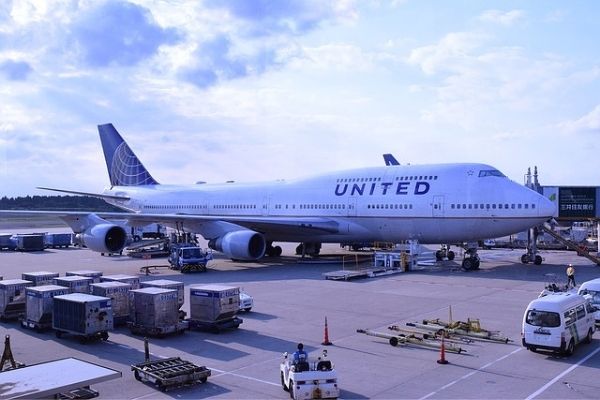 The American airline company –United Airlines, announced its first hydrogen-electric-powered jet to be made by 2028. However, experts say the claim is over ambitious and baseless. But it did not stop United Airlines from making History, as it flew its first-ever commercial flight on 100% sustainable fuel in one of two engines on December 1.

And its a Bronze for India at the Asian Champions Trophy in Hockey!

Congratulations to the Indian Hockey Team on defeating Pakistan 4-3.

In a high-voltage match, Team India defeated Pakistan 4-3 in the bronze medal playoff at the Asian Champions Trophy 2021 in Dhaka.

For India Harmanpreet Singh, Sumit, Varun Kumar, and Akshadeep Singh scored the goals while the Indian captain Manpreet Singh was awarded the player of the match title. 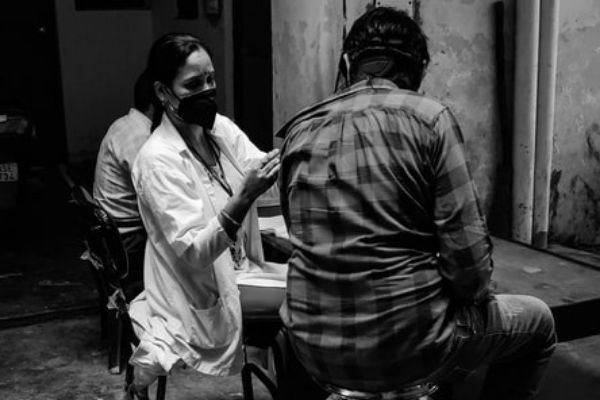 Gurugram has created its impression in India’s COVID-19 vaccination journey, as Gurugram district has become the first in Haryana and the national capital region to cover its entire population with both doses of the COVID-19 vaccine.

What do you wish for this Christmas?