Here is the good news of the week that will make your weekend fantastic.

November is about to end but the weekly dose of good news is not. In this last week of November, we witnessed some good news with heart warming stories. Check out these good news for a fantastic weekend.

‘Forest Post’ is a company that engages with tribal communities in forests and encourages them to harvest Minor Forest Products (MFPs).

Forest post uses its platform to sell these products, which helps the communities find livelihood close to their homes, without jeopardizing the future of the forests.

It has also successfully opened an array of opportunities and given financial independence to the women of these settlements.

A team of Government Engineering College, Thrissur has come up with an oxygen concentrator to address the oxygen deficiency issues. The prototype was recently handed over to the government medical college hospital, Thrissur.

Compared to other commercial oxygen concentrators in the market, the money spent on this was far less and came up to ₹1.4 lakh.

According to the team, if it is mass-produced, the cost will become only up to ₹80000.

Good News: For the first time India’s sex ratio is in favour of women Schemes and initiatives of the government and various bodies seem to have caused a positive change in the gender ratio of India. For the first time, a survey has found out that the nation has more women than men.

As per the national family and health survey, released by the health ministry on Wednesday there are 1020 women per 1000 men in India. Another significant finding is India’s fertility rate has fallen to two children per woman.

Good News: UP to become the first state with 5 international airports!

Preparations are in full swing at #JewarInternationalAirport ahead of Bhoomi Pujan. pic.twitter.com/oi2d81a7WW

Uttar Pradesh is yet again in the news for a milestone as it is all set to become the first state in India to get five international airports. Today Prime Minister Narendra Modi will lay the foundation stone of the Noida International airport in Jewar.

The union government, the government of Andhra Pradesh, and the World Bank have linked an agreement for a project, which intends to enhance the quality of learning for over 50 lakh students in Andhra Pradesh. 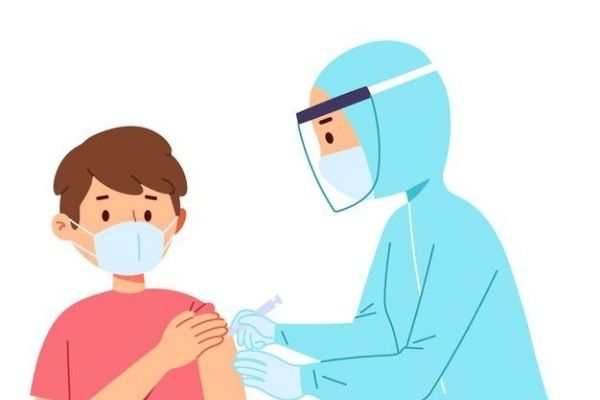 India’s fight against COVID-19 witnessed another milestone as the country registered the highest recovery rate since March 2020. At present India’s recovery rate is at 98.28%.

If you come across any good news, do not forget to share your happiness with us.