Our daily dose of positivity has arrived. Here we are dispatching a freshly curated bundle of uplifting and good news.

Here is the good news of the week 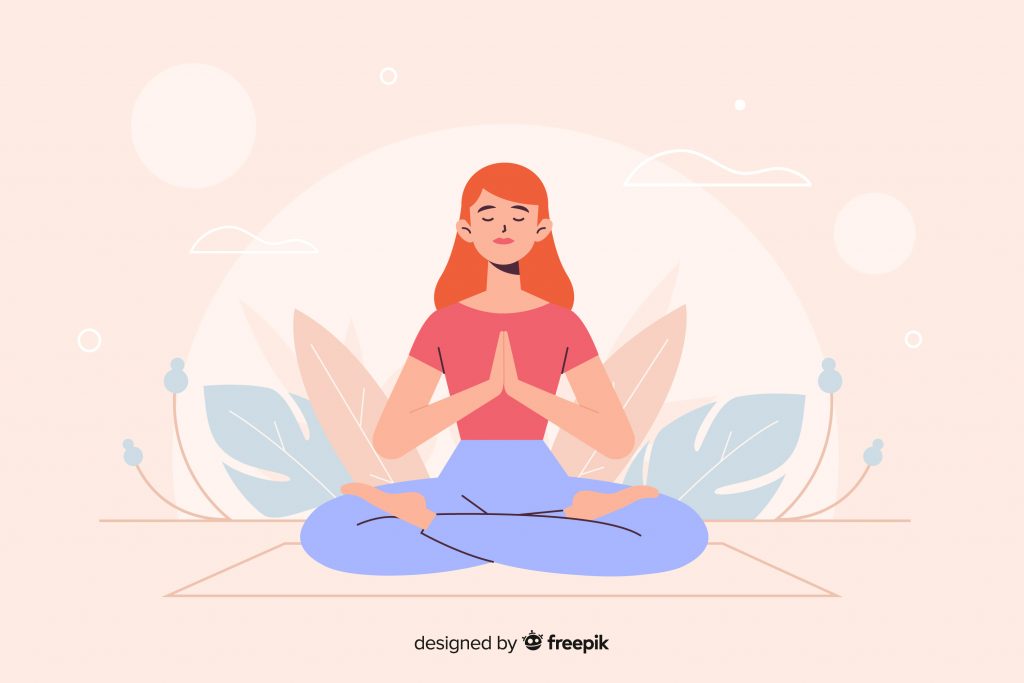 India is a great supporter of yoga and will host the 1st ever Yogasana World Championship in June 2022.

NYSF President Udit Seth mentioned this in his address at the opening ceremony of India’s first Physical National Yogasana Sports Championships in Bhubaneshwar.

Nethra Kumanan, a Tokyo Olympian won gold in the laser radial event of the Gran Canaria Sailing Championships with her powerful performance in Spain.

She won 3 races and finished 3rd and 4th in the remaining two races. The competition was held between 20 participants from 3 countries including 3 Olympians.

This is named INS Vela and it would soon be commissioned into the Navy and boost its capability. Kalvari, Khanderi, and Karanj are the other three delivered submarines of the ‘Scorpene’ class.

Good news: Srinagar gets a place in UNESCO’s network of creative cities! 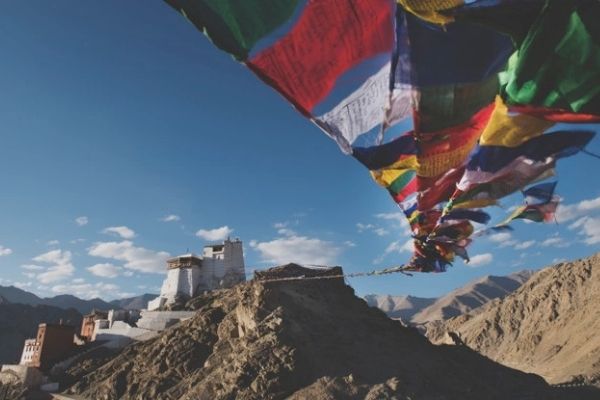 A proud moment for India as Jammu and Kashmir’s Srinagar made it into the list of UNESCO creative cities network (UCCN).

This network has 295 reaching 90 countries that invest in culture and creativity crafts and folk art, design, film, gastronomy, literature, media arts, and music to advance sustainable urban development. Mumbai and Hyderabad entered this list in October 2019.

In 2019, the then Integrated Tribal Development Agency Officer Saikanth Varma came up with Super-60.

He handpicked 60 students in districts Gurukulams and tribal welfare colleges and developed amenities on par with corporate colleges to groom tribal students for entrance tests.

At least 40 students from the Super-60 special campus secured seats in prestigious NITs and IITs and others also got admissions in reputed engineering colleges.

Good news: Clothes for a rupee!

Four college friends–Melisha Noronha, Vinod Prem Lobo, Nitin Kumar and Vignesh, have launched Imagine Clothes Bank, a store for the #underprivileged to pick any #garment at Re 1. Such a great #initiative! pic.twitter.com/GzsgkB02rc

An NGO, Imagine Trust, has started a clothes bank in Bangalore. The bank started in September 2021 and is giving away clothes at ₹1 each.

Melisha Noronha, her mother Gladys, her husband Vinod Lobo, and two of her friends, Vignesh and Nitin Kumar, started the Trust in 2013.

They came up with the idea of starting a cloth bank during the peak of the pandemic this yea. The cloth bank had benefited at least 560 families so far.

Good news: For the first time, Jammu and Kashmir has a commission for the protection of child rights! 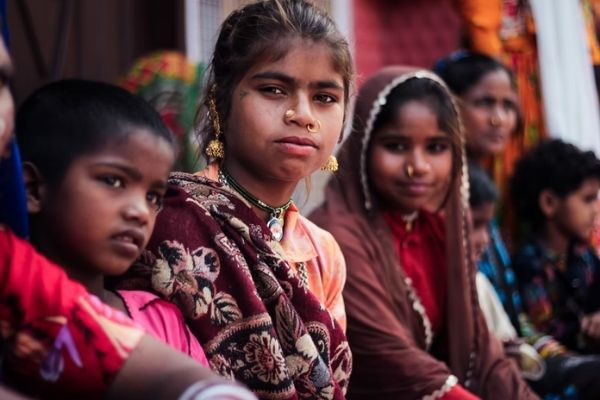 Jammu and Kashmir is going to have a Commission for Protection of Child Rights (SCPCRSs).

The commission will undertake formal investigations where concern was raised either by children or by a concerned person on their behalf. 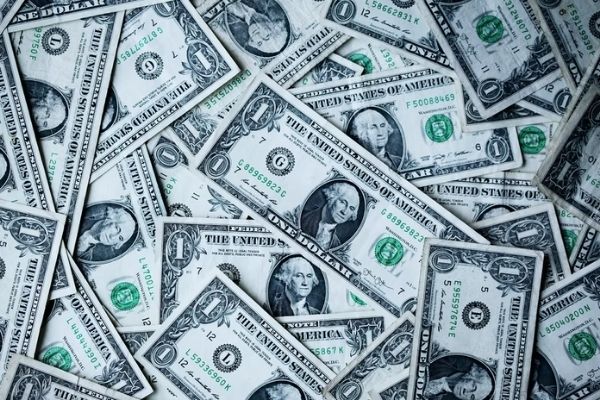 India’s forex reserves had witnessed a massive hike. It increased by USD 642.019 billion for the week ended October 29.

Foreign currency assets increased by 1.363 billion to USD 578.462 billion for the reporting week.

Bahrain has approved the emergency use of India’s indigenously developed Covid-19 vaccination, COVAXIN which is developed by Bharat Biotech Recently Switzerland also gave their approval to the Covid-19 vaccine.

Have a fantastic weekend!

The Great Resignation: Why young people are leaving their Jobs post COVID-19 pandemic?