With the Evacuation of Indian students from Ukraine, several other good news delighted our mood this week.

Evacuation of Indians from Ukraine

Light tanks for the Indian army to be made in India

March took a kick-start with tremors of attack in Ukraine by Russia. When the world was sending its prayers to Ukraine, we curated six pieces of good news that delighted our mood this week.

Here are six good news of the week.

The government of India has launched ‘multi-prolonged’ operation Ganga to evaluate our citizens stranded in Ukraine. As per the latest updates, the fifth operation Ganga flight departed from Bucharest for Delhi landed with 249 Indian nationals.

The external affairs ministry set up 24*7 control centers to assist the evacuation of Indian nationals from war-torn Ukraine through border crossing points with Poland, Romania, Hungary, and the Slovak Republic. A dedicated Twitter handle, ‘OP Ganga Helpline,’ has also been activated.

Good news: Light tanks for the Indian army to be made in India

India is running towards building Aatmanirbhar Bharat set to achieve one more feat as Indian light tanks are expected to be manufactured in the homeland. The government has given its nod to defense projects under Make-I, Make-II.

They topped the qualification stage 2 with a total score of 574 before making their way into the gold medal match.

Stepping aside from the tradition, the union government named Madhabi Puri Buch  the first female chairperson Securities and Exchange Board of India (SEBI). Her appointment is also seen as a departure from the earlier policy of elevating top public sector heads or bureaucrats, primarily men, for the top job. Madhabi is also the first woman from the private sector heading the financial regulatory body. 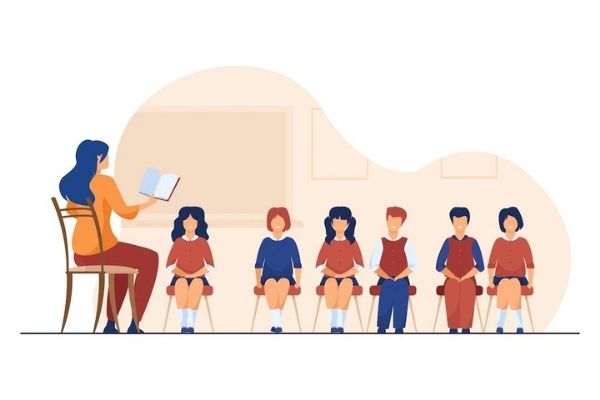 Taking the initiative for the welfare of the transgender community Karnataka government has decided to reserve 1% jobs for transgender people in the teaching sector jobs. For the first time, Karnataka took this step and became the first state in India to do so.

According to the draft notification, 150 posts in the upcoming recruitment will be reserved for transgender people.

Boxers Nikhat Zareen & Nitu have made #India proud by clinching #gold medals at the 73rd #StrandjaBoxingTournament2022. Nikhat bagged her second gold with a 4-1 win in the women's 52 kg final, while Nitu won 5-0 in the women’s 48 kg category. Heartiest congratulations to them! pic.twitter.com/JvpTXIhHbe

India’s Nikhat Zareen and Nitu won gold medals at the 73rd Srandja Memorial Boxing Tournament. India completed its journey in this tournament with three awards, including one bronze.

Nikhat bagged her gold medal with a 4-1 win in the memorial 52kg final. She is also the winner of the Srandja Memorial title in 2019. Nitu defeated Youth World Championships bronze medalist Italy’s Erika Prisciandra 5-0 in the women’s 48 kg final.

Share the reason for your happiness with us. If you have any such good news, send it to us and get your name featured in Good News of the Week.

March 4 marks Employee Appreciation Day: 10 memes that every employee will relate to!