Here is a list of six good news that will refresh your weekend.

The first week of February, brings along several goods news from all over India. Some states are acknowledging the value of mental health while some are creating new career opportunities for women. In this race, sportspersons did not miss to hit the headlines of the news this week. Therefore, here is a list of six good news items that will refresh your weekend. 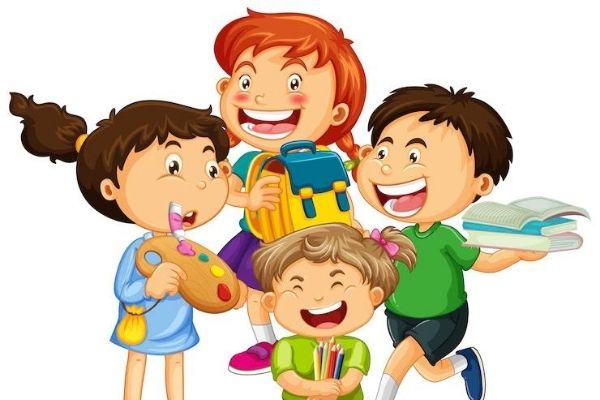 The Madhya Pradesh government is considering introducing ‘happiness’ as a subject in the syllabus of its high school and higher secondary school from the next academic session.

Read More – India gets maximum Spam calls: Are you also tired, here is how to tackle it?

This is India U19's 4th successive & 8th overall appearance in the U19 World Cup finals. 🔝

India successfully entered the final of the ICC U19 Men’s Cricket World Cup 2022 after registering a 96-run win over Australia at the Coolidge Cricket Ground in Antigua.

It is a proud moment for India as Indian hockey goalkeeper PR Sreetesh has won the prestigious world games athlete of the year. He is the second Indian to receive the award.

Read More- Climate Change and Migration: A Choice Between Flight and Death!

Steps to ensure the safety of women during travel gains momentum as Pune Mahanagar Parivahan Mahamandal Limited (PMPML) has decided to start separate pink electric cars for women commuters. Women drivers will be deployed for these e-cabs.

Initially, PMPML will run 100 e-cabs in Pune and Pimpri-Chinchwad area. E-cab service will be available from various PMPML bus stands around the city like-

Shivajinagar, Deccan, Swargate, Pulgate, Pune railway station, and markets. Each e-cab will run up to 150 Kms of daily limit and the fare would be around ₹10 per km. 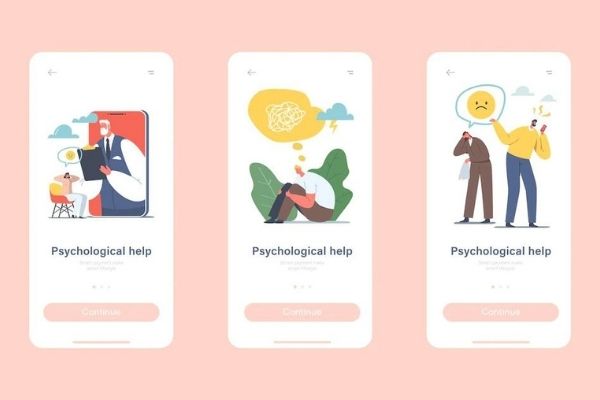 Taking an important step towards mental health Odisha has launched a helpline, which will be available to provide help from 10 am to 5 pm (Monday to Saturday). Each district has mental health professions to address the mental health issues of people.

The state government has released the phone numbers of the mental health helpline to provide psychological first aid and assistance to those who are suffering from Covid-19 or recovered. There are three helpline numbers available for each district through which one can reach the professionals through the phone.

Earlier the Indian team lost 2-3 against South Korea in their semi-final clash.

Tell us in the comment section, which news became the reason for your happy weekend?

4 Celebs who Smashed Headlines This Week