Golden and inspiration lady P.T. Usha turns 52 today, on her special day we would like to wish her a very happy birthday and may god always bless her with prosperity. She was born in the year 1964 and her complete name is Pilavullakandi Thekkeparambi Usha has been one of the finest female athletes India has ever produced! 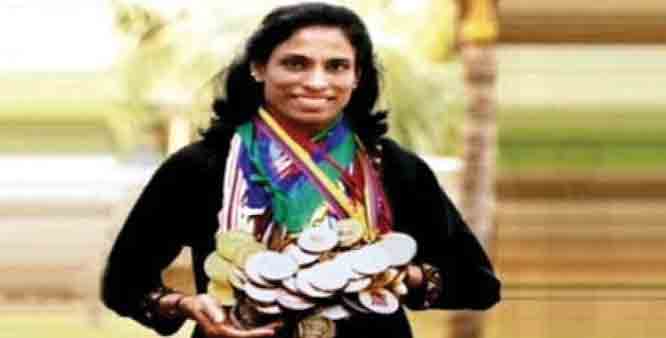 Here are some unknown facts about Usha just have a look!

Have a news story, an interesting write-up or simply a suggestion? Write to us at
info@oneworldnews.in
Tags
Birthday Facts featuredhomeews