The intellectual waves are on an upswing since the beginning of the New Year as the GLAMOUR MEETS Literature Festivals across the nation are flourishing. All the literature buffs have been reveling in the various festivals that are happening around. “With an exception to the Jaipur Literature Festival, there weren’t so many literature based events that would happen in India. But now more and more publishing houses are taking initiatives to bring together all literature fans together. It feels good to meet people who share your choices and preferences and with whom you can discuss the books that you’ve enjoyed reading.” Said Jasmine Agarwal, a literature buff. 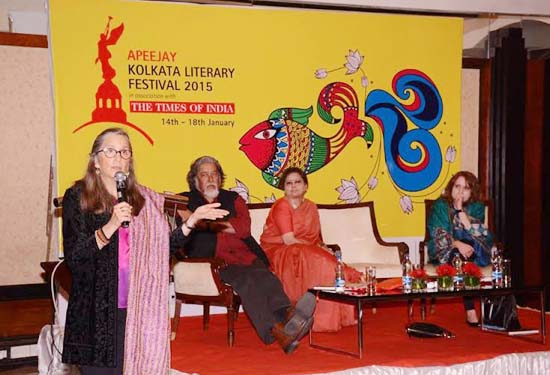 With no dearth of food festivals and other arts and crafts festivals happening across the cities, literature events are all but rare. Collectively people felt a strong need to have more platforms to bring together the literati across the globe. And now we can see more and more literature events cropping up. The beginning of the year was marked by the sensational and thrilling HT Crime Writers Festival that spanned over two days on the 17th and 18th of January. This event hosted a number of sessions where crime writers and enthusiasts from all over the world came together and discussed the nuances of crime writing and analyzedthe appeal of crime as a genre. In the chilly winters of Delhi, this festival gained a huge response from the crime buffs around the city. 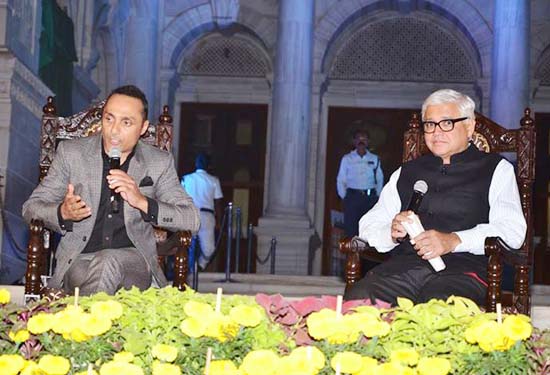 Next was the much awaited Jaipur Literature Festival which saw a footfall over 2 lakhs this year. The tremendous response that was generated owed in part to the electrifying sessions with prolific speakers especially APJ Abdul Kalam, who in his very own manner charmed and endeared the audience. Amidst flamboyant colors and ethnic appeal, the Jaipur Literature Festival catered to the literary sensibilities of the people as well as proved to be an entertaining hang out place. Spanned across five days, with a variety of book launches and interesting conversations the festival yet again proved to be a huge success. 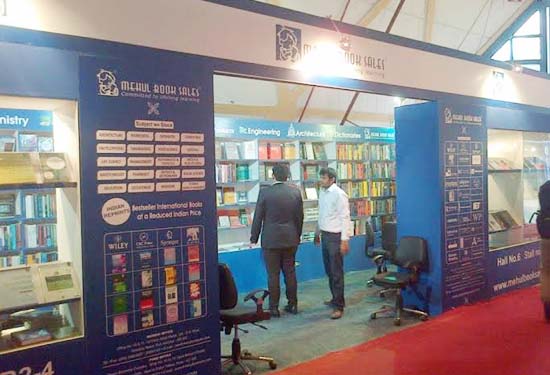 Similar literature festivals have been happening in other parts of the country as well like the ApeejayKolkata Literary Meet which was spread across four days from the 14th to 18th January. Inaugurated by eminent personalities like former minister Shashi Tharoor, Justice Leila Seth, British historian Charles Allen and JawaharSircar, CEO of Prasar Bharti, this event celebrated the cultural heritage of India. Renowned personalities from all over like John Elliott, SalilTripathi, Naseeruddin Shah, Ratna Pathak Shah and Captain Amarinder Singh launched various books and participated in discussions. 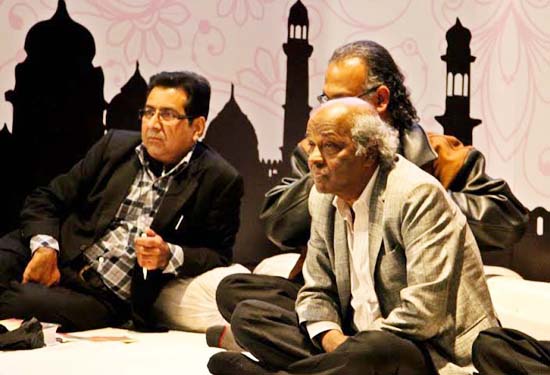 Amidst poetry and literature at the Lucknow Literary Festival

Kolkata saw another literature event called the Tata Steel Kolkata Literary Meet which yet again brought together the brightest minds of the country together. Intellectuals like Derek O’ Brein, Dibakar Banerjee, ShoojitSircar, ShabanaAzmi, Amitav Ghosh, Ruskin Bond, Javed Akhtar and many more gathered together to celebrate the essential aspects of literature and generate discussions that deepened the understanding of the literature we read. Scintillating sessions with Ruskin Bond were much loved and enjoyed by the audience.

Upcoming literature events are the World Book Fair that would be on from the 14th to 22nd of February and the Lucknow Literature Festival that will be on from the 13th to 15th February. The World Book Fair in Delhi is an eagerly awaited event by all the book lovers. Whether getting old classics in rag rates or scooping up the latest novels that have hit the market, the book fair caters to all kinds of readers.

The Lucknow Literary Festival has had a reputation to be the only literature festival that includes Mushaira and KaviSammelan as part of the event. Reveling in the royal culture of Lucknow, with an assortment of culinary delights and an array of intellectual treats the festival promises to be an elegant one. Invoking the creative spirit of the city as well as adding a dash of entertainment to the festival celebrities and intellectuals alike will be a part of this star-studded event. Naseeruddin Shah and Madhuri Dixit are said to attend the event along with prominent personalities like SudhirKakar, Bina Ramani, AsifMirza etc.

While there are people who feel that these literature events have become more commercialized, yet the appeal they hold still doesn’t keep people away from these events. Malini Rao, a 3rd year DU student and a regular at the Jaipur Literature Festival spoke of her experience this year and said, “I have been a regular at the JLF since the past few years, and though it is always a fun thing to be surrounded with books and intellectuals, but this year I feel like it’s way too crowded and commercialized. But whatever, it won’t stop me from coming, so I’m assuming it won’t stop others as well.”

Though it’s true that commercialization of literature events tends to dilute the experience for many, but on the other hand, it introduces the world of books and literature to a larger audience. The importance of reading in our lives has been underestimated and the culture of appreciating literature has become somehow elitist. Perhaps it isn’t such a bad thing after all if it sparks the curiosity around books and literature amongst masses. The presence of celebrities adds glamour to the intellectual spirits of such events and in turn generates a bigger response from people as well. Let’s hope that these and many such events continue to roll out as the year unfolds. Stay tuned to One World News for more updates on literature events!

Preparing Yourself For Hiking Emergencies 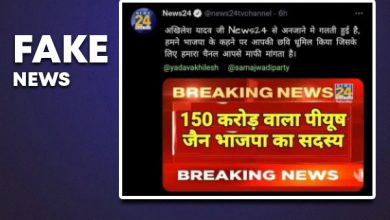 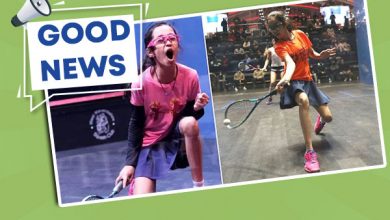 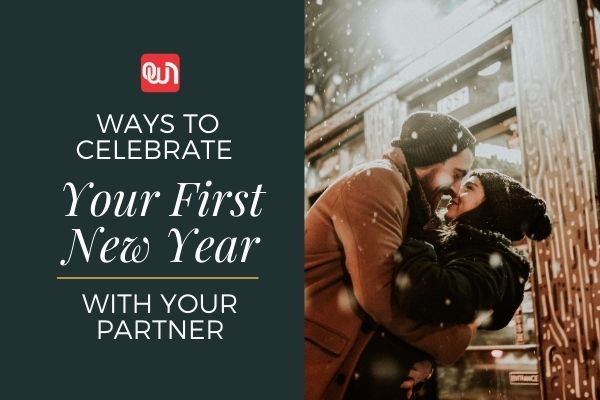 How can you celebrate if this is your first New Year with your Partner? 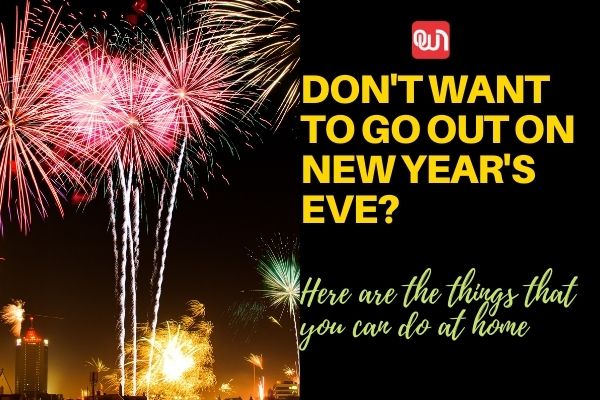 Don’t Want to Go Out on New Year’s Eve? Here are the things that you can do at home