“I can’t even count the number of times my work has been undervalued as a woman in media,” said a senior female member of a media organisation.

Media is one of the industries that hold the role of informing. Of educating. And it has been preaching gender equality for the longest. It is the one that raises questions when it comes to any case of gender inequality, gender-based violence etc comes. And while they work to essentially do their job of reporting and creating awareness for gender equality, are practising what they are preaching is the question. “I can’t even count the number of times my work has been undervalued as a woman in media said a senior female member of a media organisation.

A study by Free Press writes – “Gender disparity is evident in the media business. Despite the fact that more women are studying and entering the journalism profession, they continue to encounter substantial hurdles to safety, support, and professional advancement, and they remain underrepresented in the industry. According to an IWMF survey, women makeup around one-third (35%) of the global media workforce and hold slightly more than a quarter (27%) of senior managerial roles. Women’s journalism is frequently associated with “soft themes” such as health and social concerns. Meanwhile, males are more inclined to report on ‘hard issues,’ such as politics and economics, which are regarded more significant.” 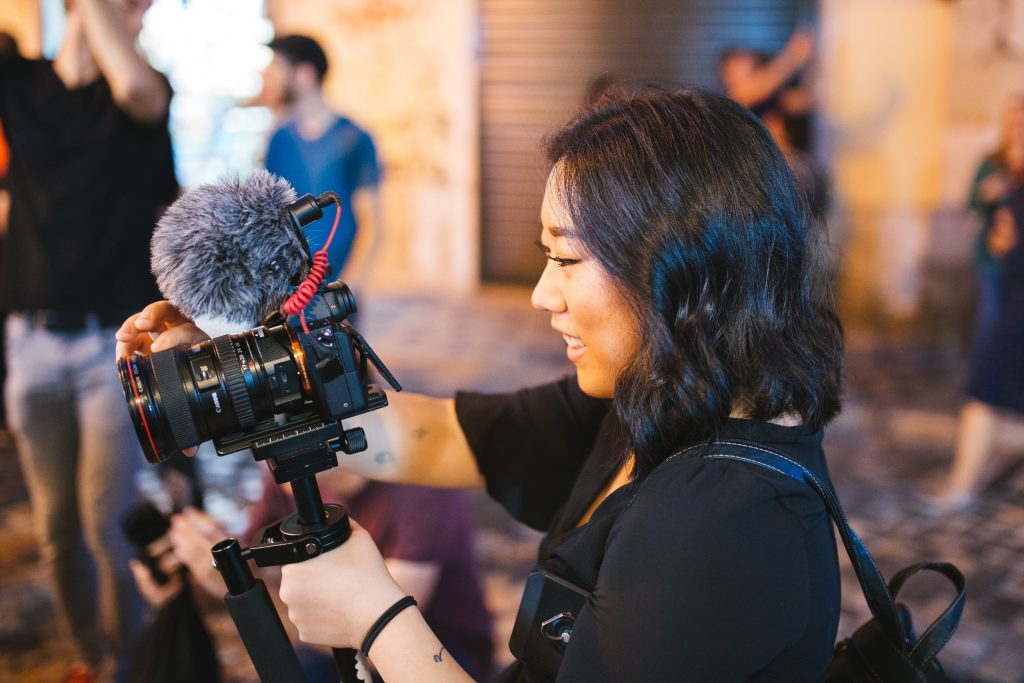 Have you heard of posts hiring ‘CAMERAMAN’? Well, that’s so very common in the industry. The media industry has been dominantly seen preferring technical positions of the industry to be covered by men. Although the word CAMERAMAN can have multiple alternatives like ‘Cameraperson’, ‘Camera operator’ or ‘videographer’ etc. But the industry has been in the habit of seeing camera work as a man’s job. The same goes with sound designing, editing etc.

To advocate this here’s a Linked In a post that is specifying gender for the position of Edition and Social Media Executive. The post is by NKN Media.

Here, in the comments, a female editor has asked the reason for specifying the gender to which the organisation has not answered.

Well, you must have seen the job posts that write something on the lines of “preference will be given to women and marginalised communities” but that is highly different from this. Giving preference to a particular gender because of their marginalised status is for maintaining inclusivity. Specifying the gender of an already dominating community simply suggests organisations’ not choosing to be inclusive and gender-equal.

Specifying what jobs and beats are made for women

“There appears to be a misconception within the media industry that ‘female’ photographers can only cover softcore stories, that they are too fragile to work in adverse situations,” says Paromita Chatterjee, a documentary photographer based in Kolkata who has been in the profession for more than 7 years.

Several posts that are for the position of anchors choose to hire females because people (especially men) prefer to watch women which helps them to fetch views easily. This subconsciously leads up to them objectifying the female’s appearance.

Paramita while talking about gender inequality points out that the what disappoints her the most are the instances when she gets asked to hide her femininity while working on the field; “that I should always have an androgynous approach. However, I grew as a photographer understanding I don’t have to hide my gender identity to tell my stories. My pictures are a clear reflection of who I am, so if I suppress my own identity then how can I be true to my craft; how will I find myself in those pictures.”

Paromita, being a photographer is expected to look masculine which comes down to the fact that the industry is inclined towards hiring masculine people for technical roles.

While the above being some of the concerns at organisational levels, safety concerns are another thing that persists a lot in media.  According to a survey, 41 per cent of women in media and entertainment have been sexually harassed by a colleague or supervisor at some time in their careers, the highest proportion among white-collar industries, an article suggests.

Well, the bottom line of this discussion is that that the discrimination in media is extreme. And while we have not even talked about the gender minority groups (LGBTQI+) till now, the situation of women itself is overwhelming. 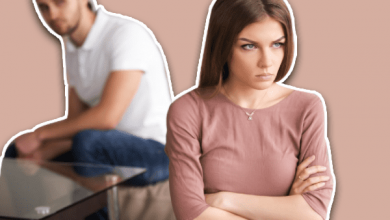 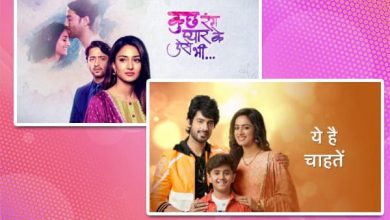 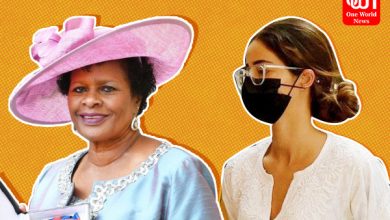 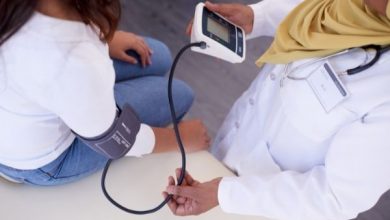 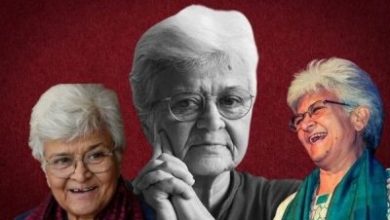