As of 2nd June, India crosses the milestone, recording a cumulative of 22 crore vaccine doses marked administered. This number includes both, first and second doses. While this itself is an achievement, the stats showing the gender gap in vaccination are disappointing. So far, the number of males who have received at least one dose of the vaccine is 15% greater than the number of women who have received the vaccine. The gender gap in the vaccination drive of India is highly evident and it is recorded that only 867 women per 1000 men are being vaccinated.

As per the last census report i.e. of the year 2015, India’s sex ratio was 900 females per 1000 males, and in the 2011 census, it was 940 females to 1000 males which itself is a disappointing comparison. And yet more disappointing is the gender gap in vaccination drive that is worse than the sex ratio of the country. 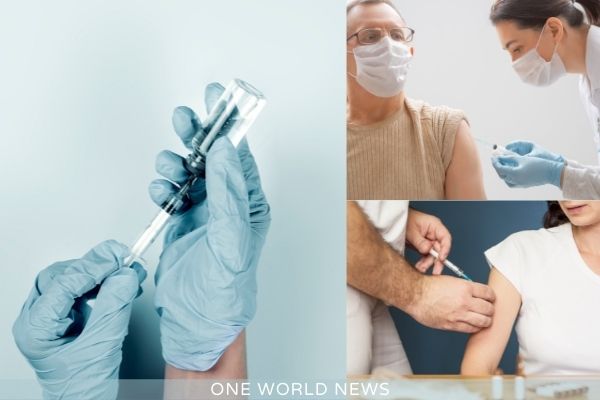 Also Read: Martyr’s Wives who have joined the Indian army

States where the percentage of women vaccinated is higher than men

Only Chhattisgarh, Kerala, and Himachal Pradesh are the states where the percentage of women vaccinated is higher than that of men.

As Kerela has the highest sex ratio in the country, i.e. 967 females per 1000 males, the state is among the three that have performed well in getting the female population vaccinated. Here, 1,124 women have got vaccinated over 1000 men.

Gender Gap in Vaccination in other states of the country

Jammu & Kashmir, Nagaland, and Delhi have shown the highest gender disparity in terms of vaccination.

Despite having vaccinated 67 percent of its population aged 45 and older, Jammu & Kashmir has the largest gender gap among states. In the state, just 709 women have been vaccinated for every 1,000 males who have received the vaccination.

Other states that are doing well in terms of gender parity include Karnataka, Andhra Pradesh, Uttarakhand, and Goa. Yet, this fact can’t be ignored that the gender gap in vaccination is a great concern for the government. Several factors can be seen as an underlined reason for the same including lack of awareness and family ignorance towards getting women vaccinated. The government and policymakers should look forward to ensuring this gender gap.