During a press conference in Wako, Kosku Morita of Riken Nishina Centre for Acceleratir Based Science points at periodic table of the elements.

One of Science’s most fundamental prices of knowledge has changed as four new elements are added to periodic table.

On December 30th, the International Union of Pure and Applied Chemistry verified the elements 113,115,117 and 118 and are added to the table’s seventh row. But these elements have not received any names or symbols yet.

The new elements will be named by the team of scientists, who discovered it i.e. by team from Japan, Russia and USA.

All the four elements are manmade. In 2004 studies showed the discovery and priority of element 13. Since then work has been done to satisfy the test to be in the periodic table.

The former president of Riken, the Japanese institute that helped in discovering the 113 element said that for the scientists to have the achievement recognized is of greater value than an Olympic gold medal.

Until and unless the name is not given according to mythological concept, a mineral, a place or a country, a property or a scientist, elements are known by their number. 113 is called ununtrium and has symbol of Uut. Element 115,117 and 118 as ununpentium or Uup, ununseptium or Uus and Ununoctium or Uuo respectively.

Kerala will get a music museum! 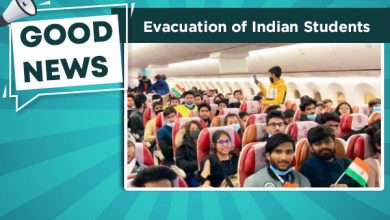 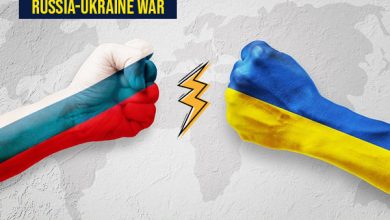 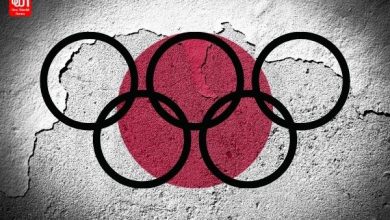 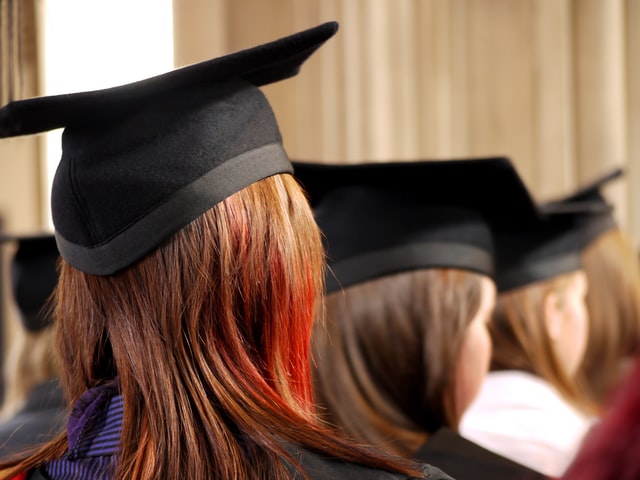 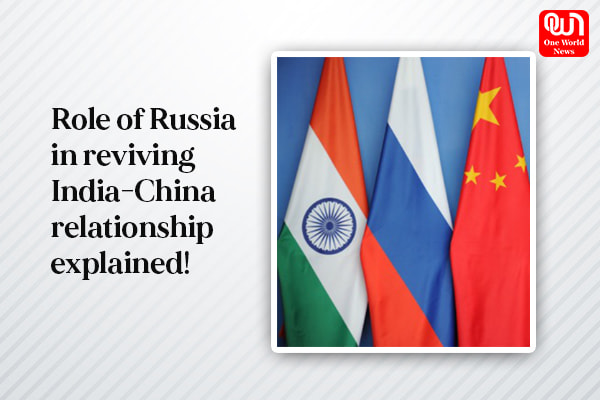