According to a report, flood alert has been issued in Bihar as Ganga along with the four other rivers is flowing above the danger mark.

All the districts of Bihar situated on the banks of Ganga have been put on flood alert as the central water commission warned that the river might witness a rise in water level for next one to five days. 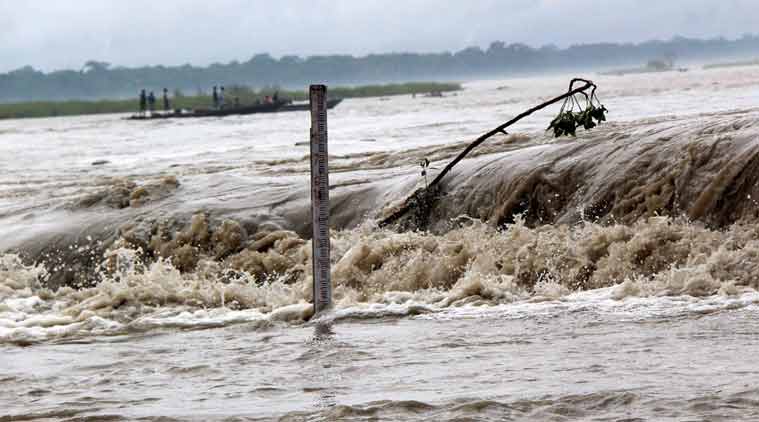 Disaster Management Department in a statement said that due to the increase in water level of Ganga, waters have entered to some districts of Bihar including Buxar, Vaishali , Bhagalpur and many more.

Have a news story, an interesting write-up or simply a suggestion? Write to us at
info@oneworldnews.in
Tags
Bihar featuredhomeews Flood

Soon Delhi people will able to pay bus fares via their Metro Cards!

Chetan Bhagat's new novel to get unveiled on October 1st