The Jammu and Kashmir government has banned five news channels for creating trouble during the Kashmir Unrest and that had left seventy people( reports) and thousands injured.

The State government has directed cable operators to block these channels for creating law and order problems. 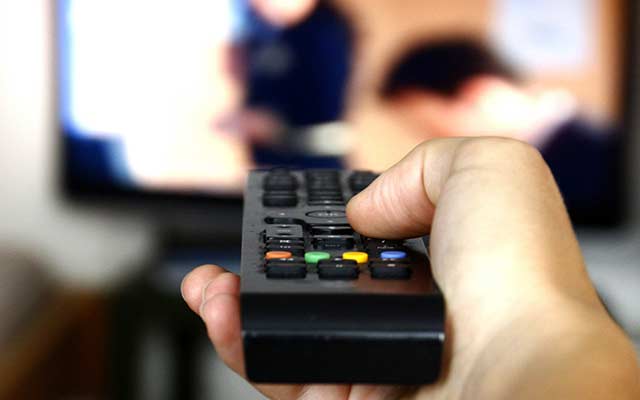 All the channels that have been asked to get blocked include, Noida based GulistanTV, KBC, JK Channel ,Hyderabad based Munsiff TV and Insaaf TV. According to cable operators they enjoyed massive viewership in the state.

Though, the cable operators are opposing government’s decision by saying that these channels actually showed the ground reality.

Have a news story, an interesting write-up or simply a suggestion? Write to us at
info@oneworldnews.in
Tags
featuredhomeews Kashmir

7 Unusual ways of getting ‘Married’