Essential but Overlooked: Did pandemic consider firefighters as equally as other frontline workers

Fire chief Atul Garg said even though it was inevitable that the infection would hit the fire department, unlike the Delhi Police or any other government agency, the fire services cannot afford to take any more personnel off active duty. The 2,700-strong department attends to nearly 40,000 to 50,000 calls a year, translating to nearly 120 calls daily. This number, however, increases to 200-250 a day during summer.

FIre is one such emergency incident that is as sudden and uncertain as to the pandemic itself. As mentioned, on average, there are 120 calls daily, that the fire department on an average receives and the number increases up to 250 during summers. The same remained to be the situation during the COVID 19 pandemic. Where on one side, there remained to be a rush in the hospitals during the pandemic, fatalities due to COVID remained to increase, and yet the doctors choosing to stand in the field to serve the affected makes them essential and brave. 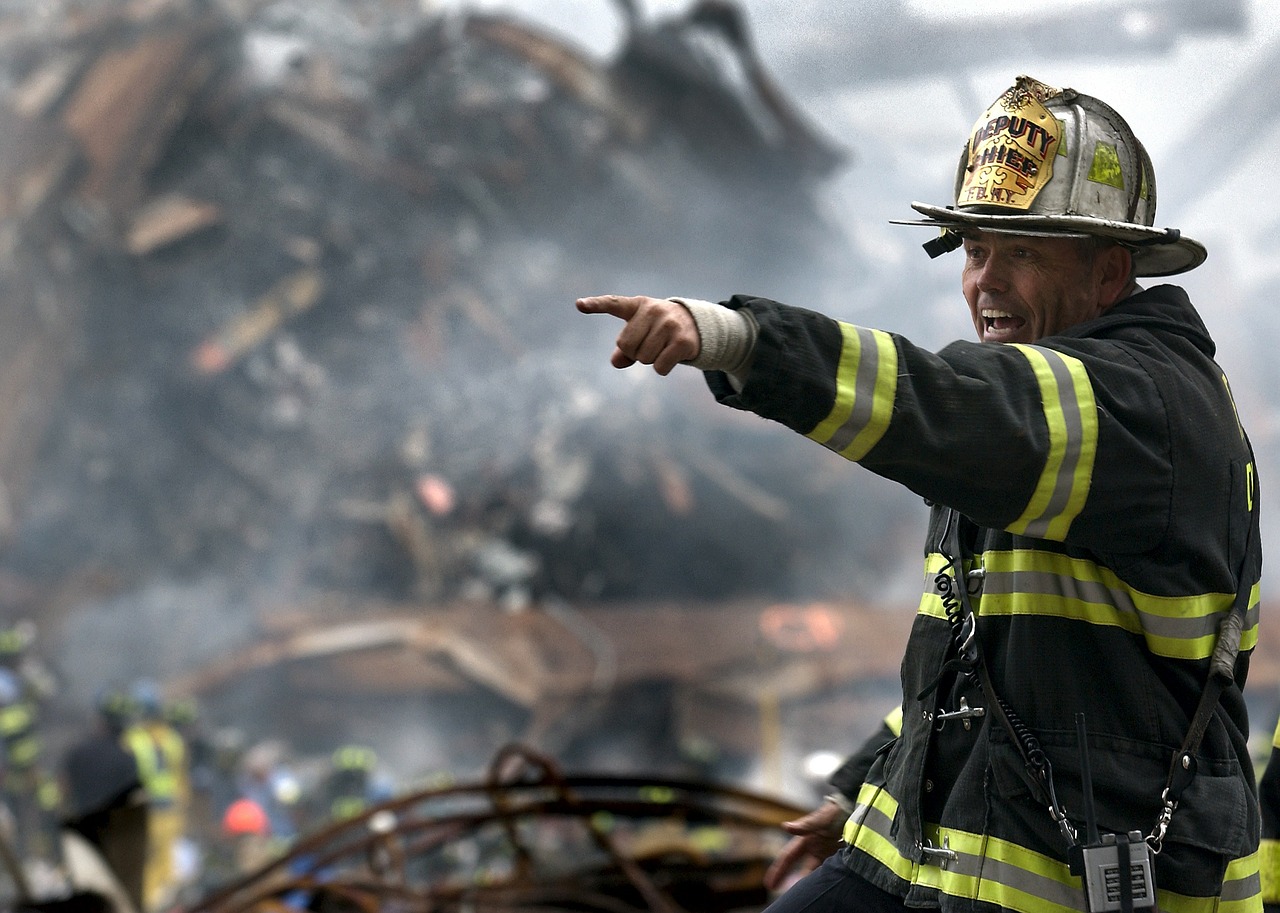 The Anganwadi workers, the law and security departments, and of course the media professionals bravely happened to be on the ground to do their jobs and serve the nation in a situation where a deadly virus is at the spread. Where most of them received a certain sense of acknowledgement for being on the ground even in a pandemic, those who didn’t are the FIREFIGHTERS.

Talking to a firefighter, named X, who works at the Fire station of Noida Sector 58 about what remained to be a situation in the pandemic, he said that they remained to be on duty and the number of cases of fire didn’t really show any appreciable decrease or increase during the pandemic. Talking about what compensations will be entitled if anything happens to them on service amid the pandemic, he said, “there has not been any special provision made in consideration with the pandemic, as for other frontline workers. Of course, people say that there is a compensation of 1 lakh and a job for the family member, but how many get the compensation is a thing to worry about as they often take us in the loop of paperwork and the other formalities”.

If we go back to think how many of us have had the reflection of firefighters as an essential worker during the pandemic, not many of us will say that we did. And the same is the reason why there is quite less data available about the fire workers and their hardships during the pandemic. Although, the government has failed to maintain any records for many of the frontline workers and people affected by the pandemic including doctors and migrant workers, here the whole community of firefighters has remained to be overlooked for not very decent reasons. There are not many media reports which suggest about what the firefighters did during the pandemic while there are many while acknowledging that there remained to be cases of heavy fires, not just in India but throughout the world. The pandemic broke in India during summers, which is the time when the cases of forest fires and wild fires alone are very prevalent and hence, needless to say, they remained to be essential yet overlooked.

Is your work from home making you gain weight? Here are the simple things you can do to stay healthy in your WFH schedule

A Comparison of India’s support to farmers than other countries