To begin with, let’s recall the very discussions around the content of the OTT platforms. Some time back, a notice was released that the OTT platforms like Amazon Prime, SonlyLIV, Netflix, Zee5, etc will now come under the purview of the Ministry of Information and Broadcasting, and their content will be reviewed by them. Since then, there has been quite a discussion around the content that has been offensive on OTT. And for the most, Amazon’s recent release, ‘Tandav’ has gotten into controversies, and has been facing legal and social outrage as the I & B found it to be offensive. Apart from this, one of the most favourite Amazon’s series, ‘Mirzapur’ has also received notices regarding being offensive.

But since off lately, we have started to talk about offensive content, here are a few films, some even passed by the censor board, yet are extremely offensive, and we do wonder why?

Raanjhanaa, directed by Aanand L. Rai is absolutely a story of a boy, who has his infatuation with a girl in his neighbourhood, that later turns into love. And this love is such that he keeps on stalking the girl, keeping a check of her whereabouts, and finds it to be normal. There are scenes where he tries to kill himself, at least twice, he had slit his wrist, and why? To blackmail the woman to accept his love, as otherwise, he will practice self-harm.

Read more: 7 most Typecasted actors of Bollywood we All Love 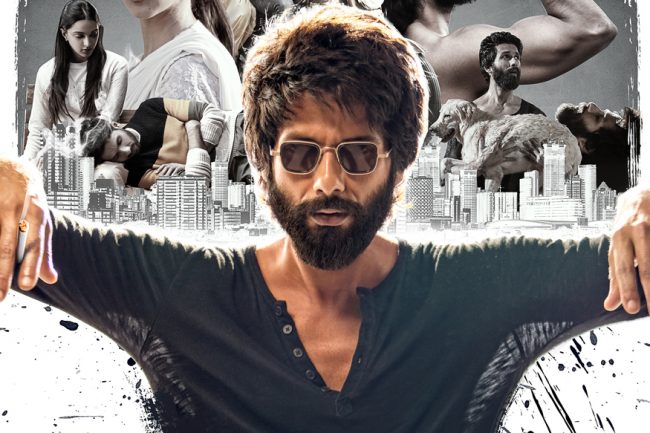 This film is something that should be uncomfortable for mankind but it has been celebrated by society for reasons only patriarchal and masculine humans can justify. This man is toxic at multiple levels, and this film normalizes men imposing love, machoism, and even violence on the women in the name of love.

3. Golmaal – For not being able to normalize speech disability

Well, just in case the Director thought that it will become funny for the audience to see a man making sounds like, “oo aa ee oke” and so on, he made the mistake of terribly trivializing and making fun of someone who has a speech disability. Where the film should have taken a take on normalizing the disability, it only makes fun of it and we do wonder why?

4. Dabangg – For its Sexist purview, voyeurism, and toxicity

More than the scenes of this film, the dialogues are sexist. The film has always taken women as an object for men, and there is no end to instances where the woman, played by Sonakshi Sinha has not been subjected to be just an object who could be mistreated by men in the film, who is essentially a police inspector. And it even shows that it is okay for a policeman to do what they wish to.

Well, this film is certainly fine yet has a flawed foundation that is that the filmmaker felt that it is important for an underprivileged person to be dark, or is going with the idea that privileged people are fairly looking. Where the fact is, none of it is true. So, okay but not okay.

6. Laxmii – For the stereotypical transgender Representation, toxic masculinity and more

Well, the films above this one were made in times when people were not very actively aware but Laxmii, it is a film that has come on OTT very recently, had we wonder why and who has not been able to find the places where it is offensive as the film has so much to give you enough reasons to take offence.