Not every actor can play a good writer, Here are the Fictional Writers in Hindi Films who are the most Unrelatable

Agree or disagree, writers are one of the most fascinating characters for fiction. A film with a writer as a character becomes really beautiful to watch. And the reason that we can cite for the same is that writing itself is a job, full of struggles. And when your character emotes their struggles, binding you through their writing process, they take to make things more than relatable for you. And, as they are writers, their poetic and creative dialogues often become heart-stealing, relatable, and overwhelming. Fictional writers like Guru Dutt in Pyaasa, Sonakshi Sinha in Lootera, Rajat Barmecha in Udaan, Shahid Kapoor in Haider. But there are many writers who have been absolutely unrelatable as writers.

Fictional Writers in Hindi Films who are the most Unrelatable

1. Fawad Khan and Sidharth Malhotra as Arjun and Rahul Kapoor in Kapoor and sons

Arjun and Rahul, the two sons of Kapoors are loving brothers, and both of them are writers. While Rahul is a successful writer, Arjun is not. Rahul stole the plots of Arjun’s story and became a success. And this point has lead to all the rifts between the two brothers. But as writers, none of them is outstanding enough to be relatable. Where Arjun is seen disheartened his struggles are not well portrayed.

Cinema’s obsession with showing overnight success is immense. In Baghban, Raj Malhotra’s letters accidentally get into publishing as his friend sends them to the publisher. No matter how beautiful he writes, writing is a process, that improves day after another, piece after piece. The chances of the first book winning the Bookers Prize is highly unlikely but in Baghban, it seemed possible. And hence, unrelatable.

Read More: 10 TV Actresses Who are Grateful to Ekta Kapoor for making their Career Shine

3.  Alia Bhatt as Roop in Kalank

Okay, so, for the failure of this role, it is everyone else than Alia who is to be blamed. The entire production elements, right from the costume to the set to the art design, to the music, none of it matches the character of Alia who is a journalist. She is wearing a heavy dress and comes in a horse carriage. She is visiting a low-income rural place that looks just fabricated. And she ends up being in love at first sight with her first interviewee. What journalism are we talking about? And finally, the piece that she wrote gets rejected by her toxic ex-husband. So, basically, Alia can be said as the classic Dharma Production’s Fictional Writer because she was on point in that sense.

Saba as a fictional writer, as a Shayra could have been much more relatable than it seemed to be. And it would be good to not put the blame on Saba as she gets really less screen time to give a lot to the audience. What really disappoints me about her character is that she is portrayed as a beautiful woman who can’t be taken seriously because she is beautiful. And, her Shayari in the film is simply not up to the mark to make one feel her as a Shayra.

Ajay Devgan is a scriptwriter in the film, Atithi Kab Jaoge, a comedy-drama that is surely relatable. We often see Puneet struggling with his writing because of his Chacha Ji being on the head all the time. His not being able to go into the zone of writing is well put in the character. His conversations with the producer, ideated towards meeting the deadlines were all just, but somehow, his role as a writer was not shown.

6.  Saif Ali Khan as a Yudi, a writer in Happy Ending

In the film, Happy Ending, Saif plays Yudi, who is going through his writer’s block. Where in the first half of the film, the character looks relatable. His financial and creative struggles were very well clear. But as the film progresses, everything becomes so obvious and unrelatable about the character. His well-planned conflict started becoming unrelatable after a point in time.

From Kangana Ranaut's Twitter Account ban to how Celebs Celebrated Mother's Day: A Weekly Wrap of Women in News in the Last Week 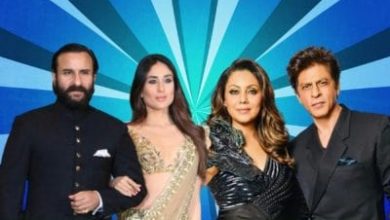 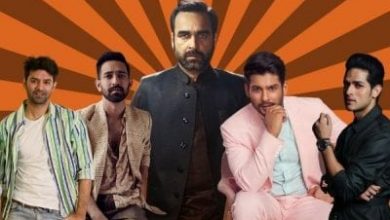 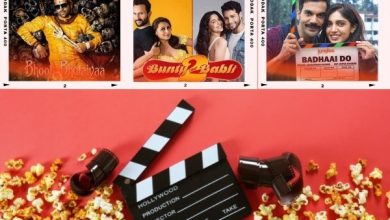 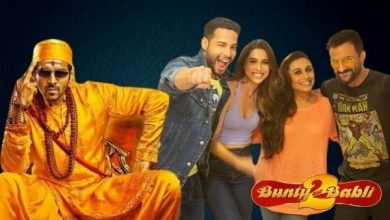 Check out these Upcoming Sequels of Our Favorite Nostalgic Movies 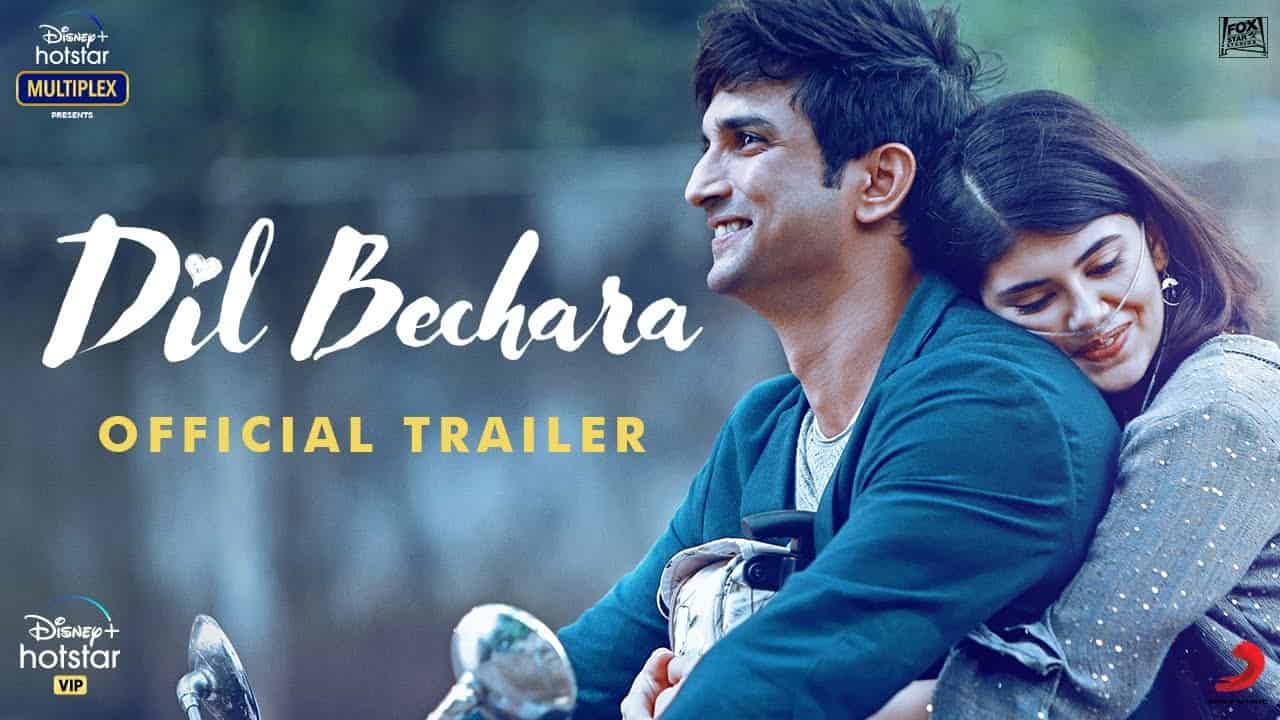 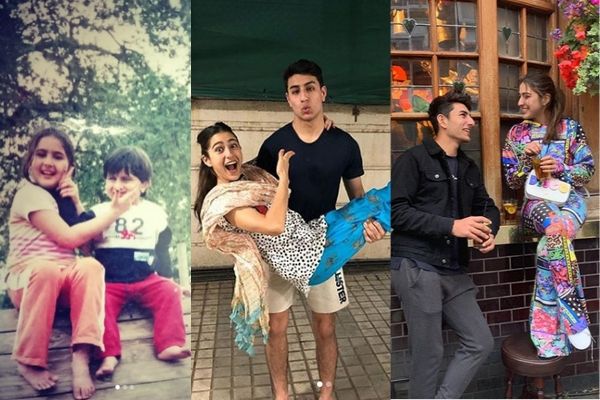