Notably the announcement comes ahead of festive season as well as ahead of Apple’s October 7 launch of the iPhone 7 and iPhone 7 plus in India. 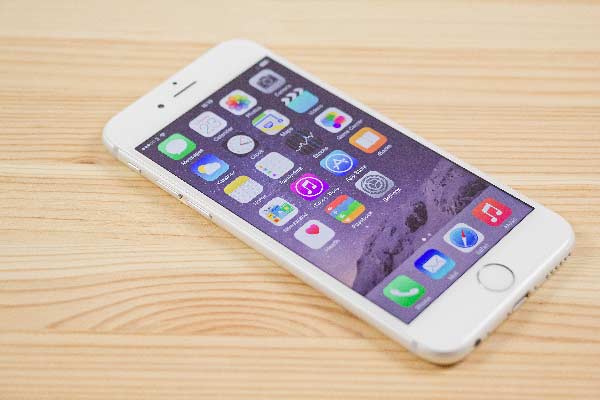 Have a news story, an interesting write-up or simply a suggestion? Write to us at
info@oneworldnews.in
Tags
featuredhomeews Festive season Sale

Samsung to launch S8 early to deal with Note 7 chaos