Authoritarian father figures are not exclusive to Bollywood, or Indian cinema. A  majority of the films continued to stereotype them as conservative, god-fearing, and obsessed with social respect. They had the same tone that runs through our society, there are traditional rules and roles, and children must obey and follow those paths. They have stamped the “obey or face my wrath” fathers.

Some have catered to the stereotype of the god-fearing, conservative patriarch who would go to any lengths to preserve his izzat. The Indian society in the ’80s and the ’90s was undeniably more conservative. It was the pre-globalization era, and patriarchy was an accepted social order.

Men were the breadwinners, and women were responsible for nurturing. So, while sexist gender norms led to women being portrayed as damsels in distress, men were often portrayed as emotionally detached and incapable of communicating their feeling. The fathers were often shown being tormented by their children who wanted to live their lives on their own terms, wanted to marry the people they liked and got really hurt when the children had any sort of agency in their lives.

Our films still have misogynistic undertones and it is visible through the portrayal of fathers in films. Though one might argue that the characters draw parallels to the society and its people – the issue is glorifying these fathers, making them look like the ultimate heroes who are weighed down by the children who dare to dream for themselves. But Bollywood takes the time to call them out for their regressive and patriarchal attitude.

From the scary Baldev Singh in Dilwale Dulhaniya Le Jayenge,  the patriarchs in Mohabbatein and Kabhi Khushi Kabhi Gham to  Sachin Sandhu in Thappad. It has truly been a long journey for onscreen fathers in Bollywood. As time is changing so the portrayal of fathers on-screen is changing as well.

Read More: 10 strongest & Lovable Bollywood families who give us ‘Goals’

Here’s a list of feminist fathers of our Bollywood movies, who are the perfect role models of any father in today’s era.

1. Sachin Sandhu in Thappad played by Kumud Mishra is indeed a feminist father we all craved for. He throughout the movie supports his daughter who chooses her own life.  When Amrita (played by Taapsee Pannu) is forced to question her marriage when he slaps her in front of their family and friends, everybody tells her to forget the slap and tell her these things to happen in marriage but her father stands by his daughter. He also scolds his son when he misbehaves with his girlfriend. He is also open to introspect and accepts that even he didn’t stand up for his wife during the early years of their marriage. He is the supportive father every daughter needs. 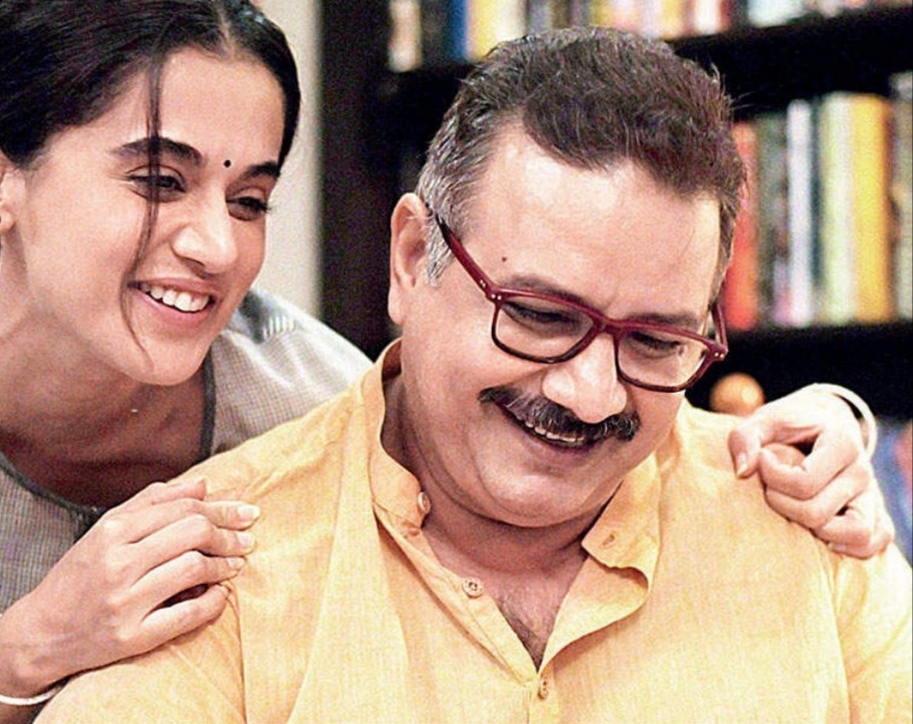 2. Narottam Mishra in Bareilly ki Barfi played by Pankaj Tripathi is a supportive and accepting father. He knows his daughter is a free spirit and he always encourages her. He doesn’t ask her daughter to change for anyone. He smokes and drinks with her. He advises her to sit comfortably when she sits on a bike. His character showed us that a small-town father can support a rebellious daughter. 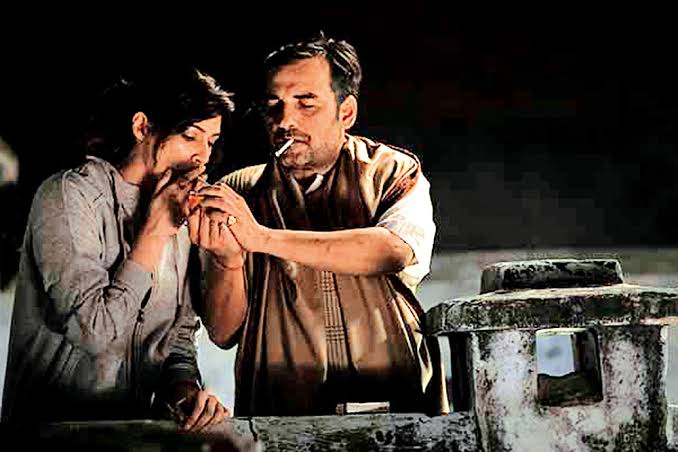 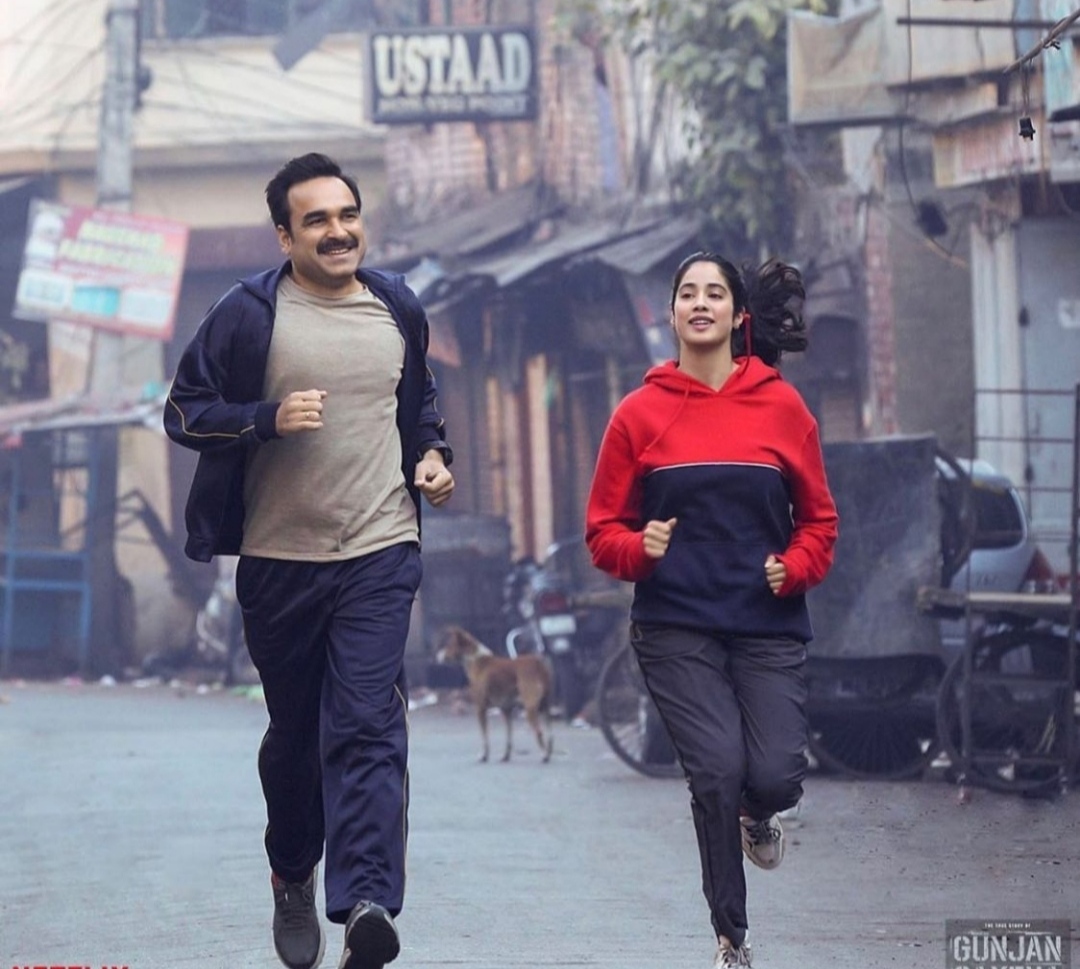 The new age onscreen feminist fathers served as examples the society should follow. And we need more of such dads on-screen who show their children, a different side of the father figure. The fathers are not toxic and patriarchal.