Feminism is a concept that strives for equality. It asks for people of all genders to be equal in every aspect and level, be it social, political, economic or cultural. Feminism calls for equal pay, removing the gender gap and providing women with equal opportunities. The movement is ongoing for ages and has been strengthened over the years. Yet with the capitalisation of the economy, the concern for the co-existence of feminism and capitalism in the patriarchal world is a serious question. 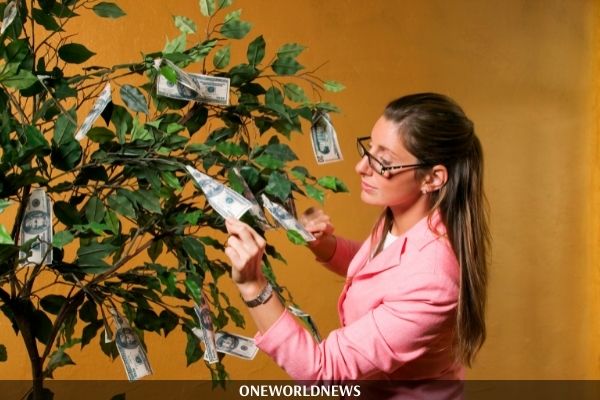 We are living in a patriarchal world. Patriarchy, at its very core, is a form of oppression and it has existed before even capitalism. Patriarchy may be described as the subjugation and objectification of women by males in its truest forms.

If we talk about capitalism, it is typically regarded as an economic system in which private players hold property, manage the property, and demand and supply freely establish market prices, in a way that serves society’s best interests. It is the motive for profit that is the basic trait of capitalism.

Capitalism is seen as an economy, particularly as a power asymmetry between the owner of production resources and the persons who are selling their work. This lopsided power ratio is greatly exacerbated when a woman sells her work, for which she receives a wage that considerably undermines the value of her contribution.

Sexism and repression have not started with capitalism but have undoubtedly been intensified, and sexism contributes to the maintenance of capitalism. Fostering capitalism means promoting individualism via communal actions. This system is enabling inequality as a few people (mostly men) uphold to be rich, an article suggests.

Consider it this way, in the capitalist approach, if one woman becomes a successful entrepreneur, capitalism will find the entire women community to be successful irrespective of the reality.

The commodification of women’s labour is what is being normalised by capitalism. Women’s labour so to say, in the household is not paid labour. Many people introduce their wives, mothers or sisters who are housewives as ‘ye kuch nhi karti hai’ which is suggestive of the fact that patriarchy, quantifies labour and commodifies it.

An article suggests governments, organisations and structures, in general, must start by recognising and admitting that disparity between men and women affects our society. Gender mainstreaming in all planning, policy design and decisiveness phases and levels must be followed.

Shrinking the gender gap, the gender pay gap especially could be the first step in the question of the co-existence of feminism and capitalism. Gender Mainstreaming is an incredible transformational strategy that challenges the state of affairs and the unequal allocation of resources. This strategy may really produce paradigm shifts in our socio-political-economic systems by actively addressing the varied demands of individuals and eventually contribute to the gender dividend.

Remembering 9/11: The attacks that shook the entire world