After the smashing success of the video game Pokemon Go, a live action movie might get on the silver screen soon.

As per the sources, the legendary pictures is on the final stage of buying the rights with Max Landis (Victor Frankenstine, Power Rangers).

However, it is still not clear whether the game itself would feature as a movie or will just narrate a story about the pocet monster. 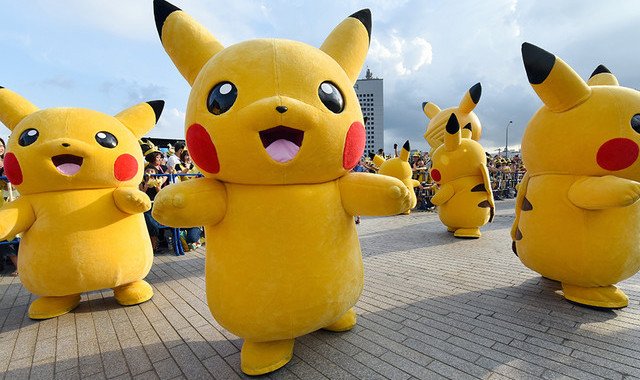 It has just been a week since the Pokemon Go debuted on the mobile devices and the game has taken the world go gaga over it.

However Pokemon Heroes was a flop grossing over just 28 million dollar.

Have a news story, an interesting write-up or simply a suggestion? Write to us at
info@oneworldnews.in
Tags
featuredhomeews Hollywood

‘India Skills Competition’ to be inaugurated by President Mukherjee today