The social media giant Facebook has won the case of trademark against Chinese Company, which had registered “face book” as a separate trademark.

The Beijing Court in its verdict said that the firm had ‘violated moral principles’ with an intention to duplicate the high profile trademark. 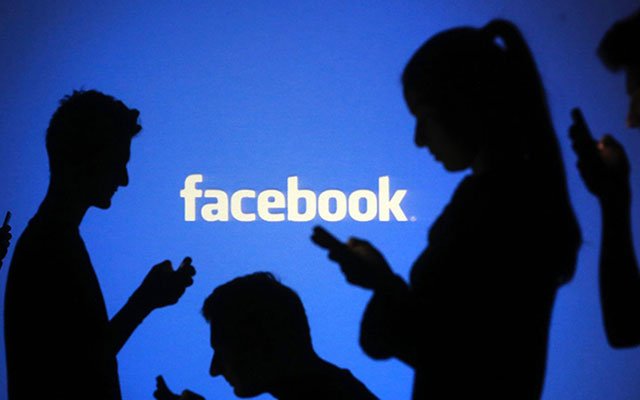 The Chinese Company , Zhongshan Pearl River Company had got its name registered in year 2014.

This could be taken as a sign that the attitude of Beijing is softening for the biggest social media platform, which has been blocked in country since a long time.

Apart from Facebook , social media platform Twitter is also blocked in the country but they are operated via VPNs.

Have a news story, an interesting write-up or simply a suggestion? Write to us at
info@oneworldnews.in
Tags
Facebook Twitter 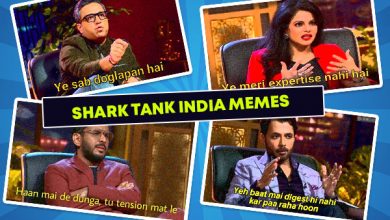