Today, India test-fires surface-to-air missile ventured with Israel at a defence land off Odisha coast. It is a medium range missile (MR-SAM) launched at around 08.15 am from a mobile launcher in the Integrated Test Range (ITR) at Odisha in Chandipur.

Reports say, the missile positioned at launch pad-3 of the ITR came in to action after getting signal from the radars to intercept a moving aerial target supported by an unmanned air vehicle (UAV) ‘Banshee’ over the Bay of Bengal. 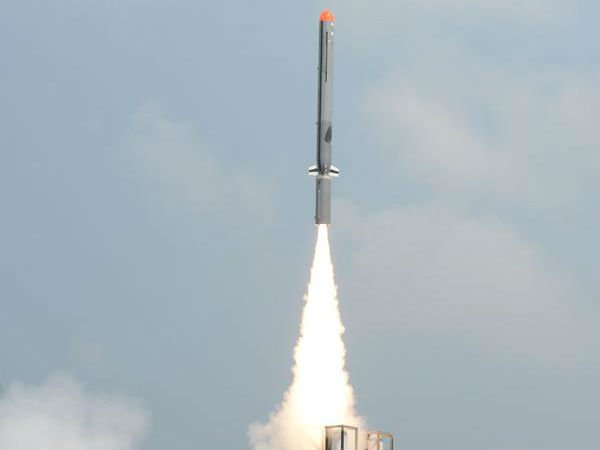 The missile was launched to check it’s ability as it will eye and prevent the aerial threats while fighting itself with them.

It has to be a missile launching success treat for co-developers; DRDO which has a network of India’s largest 5 laboratories engaged in developing defence technologies covering various fields and Israel Aerospace Industries, a globally recognized industry as a leader in developing military and commercial aerospace materials.

Have a news story, an interesting write-up or simply a suggestion? Write to us at
info@oneworldnews.in
Tags
aerospace featuredhomeews India Israel missile science Technology venture

Finally wait is over, Indian boy Sonu is back!

4 Smartphones with Android Marshmallow under 10,000