After CJI coming under RTI, what all has changed?

The Supreme Court had announced that the office of CJI (Chief Justice of India) is a public authority and it should come under the Right to Information Act. A five-judge bench headed by CJI Ranjan Gogoi including Justices D Y Chandrachud, N V Ramana, Sanjiv Khanna, and Deepak Gupta upheld the Delhi Court ruling of 2010. The order dismissed three appeals filed by Central Public Information Officer (CPIO) and Secretary-General of the Supreme Court.

Delhi-based RTI activist Subhash Agarwal requested information from Supreme Court whether all the SC judges had declared their liabilities and assets to the CJI in one of the three cases. The CPIO of Supreme Court said that the office of Chief Justice of India was not a part of the public authority under the RTI Act.  The matter then reached the CIC (Chief Information Commissioner), where a full bench, headed by then CIC Wajahat Habibullah directed disclosure of information on January 6, 2009.

The Supreme Court upheld the decision of the Delhi High Court

The Supreme Court approached the Delhi High Court against the CIC order. Then-High Court justice Ravindra Bhatt held on September 2, 2009 that the office of the CJI is a public authority under the RTI Act and is covered by its provisions. The SC then went to a larger bench comprising then Chief Justice of Delhi Court Ajit Prakash Shah, Justice S Muralidhar, and Justice Vikramjit Sen, which passed its judgment on January 13, 2010 holding that the judgment of Justice Bhatt was both valid and proper and needs no interference.

The Supreme Court in 2010 petitioned itself challenging the order of Delhi High Court.  The matter was placed before a Division Bench, which decided the matter to be heard by a Constitution Bench. When the setting up of Constitutional Bench was getting late, Agarwal filed another RTI application. CJI Ranjan Gogoi constituted the bench and reserved the judgment on April 4 this year.

Read more: Explained: What is cloud seeding and how effective it is?

The Supreme Court bench then said CJI is a public authority but it also said that RTI cannot be used as a tool of surveillance and while dealing with transparency, judicial independence has to be kept in mind. CJI Ranjan Gogoi, Justice Khanna, and Justice Gupta wrote one judgment and the other two Justices Chandrachud and Ramana wrote separate verdicts.

The Supreme Court will now entertain RTI application under Section 2(f) of the RTI Act information.  It means that now onwards any material in any form, including records, memos, opinions, documents, e-mails, advice, circulars, press releases, logbooks, order, reports, contracts, samples, papers, data material, model held in any electronic form and information relating to any private body which can be accessed under any other law for the time being in force by public authority.

World Toilet Day: ‘Leaving No One Behind’, Is India completely free from open defecation? 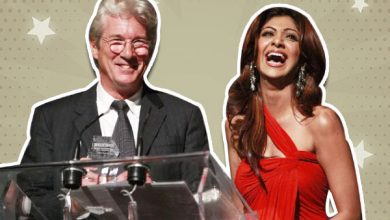 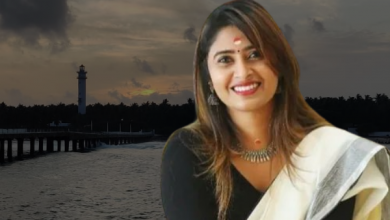 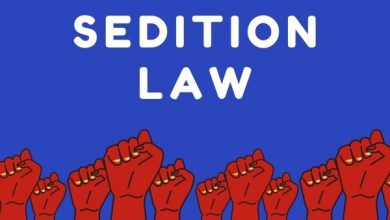 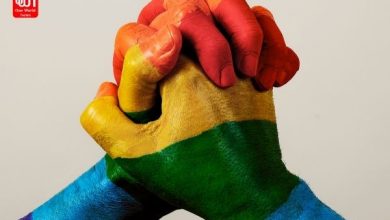