Experience the ROAR this weekend

On an amazing day in October, the star cast of ROAR made their appearance at Spice Cinemas, Noida, UP. Actors Virendra Singh Maan, Himarsha (South Africa), Abhinav Shukla, Nora Fatehi, Aaran Chaudhary and Director Kamal Sadanah briefed the media about the movie and what this movie means to them.

The movie is a debut movie not only for the actors but also for the director. Kamal Sadanah, who has been known actor in Bollywood, has returned to this fame-world after years but this time as a director. He says he always wanted to be a director but wasn’t getting the right concepts to talk about; however, the idea of making a film on the Sundarban Jungle seemed to be very interesting and innovative as no one had really talked about this heritage site before. Through his movie, he is trying to make Sundarban Jungle known to people.

The cast has been selected very carefully as some of them were supposed to act as commandoes whereas others had to survive interactions with wild animals they had never seen before. Himarsha has been selected because she is very expressive and the way she performs is quite different from what is witnessed usually in actresses these days. Abhinav Shukla plays the protagonist in the movie and rest of the cast play the roles of the commandoes.

The story of the movie revolves around the fact that it is humans who have intruded in the personal area of the wild life leaving no option for them but to attack. The movie aims at increasing awareness about wildlife, how they are being ruined by us and how nature always has an upper hand on us.

Aaran Chaudhary would also be seen in a rap song which has been written and sung by him. This hot model turned actor would not only flaunt his abs on screen but also display his other talents of dancing, singing, composing, rapping and what not. The song is a story narrated from the perspective of the human as well as the wild animal.

Talking about the movie, Kamal Sadanah said, “We have taken care about the fact that while shooting no wildlife gets hurt. The movie talks about man v/s nature and how nature always wins in the end. Though the characters in the movie are positive they walk on the wrong path and many of them lose their lives in the process of killing the tigress.

I believe that none but the poachers are the villain in reel life and real life too. We really want the government to make strict rules against poachers because they are really harming nature.

Apart from a movie perspective, we are also giving the viewers a chance to virtually experience the rich wildlife of our country plus taking them to the less-known Sundarban Jungle.”

It is the first time that someone has attempted to make a full-fledged movie in the Sundarban Jungle. The star-cast was extensively trained by the trainers of the real commandoes to get the feel and connectivity with the characters in the movie. The whole unit actually lived in the jungle for five weeks and the experience was thrilling yet cherishing. “We are always questioned if we felt scared of shooting in that area, to which I always respond that cities are more dangerous than the jungles. We had no connection with the outer world and there were no roads as well. On the first day of the shoot, we all were really scared because we saw crocodiles swimming in the lake, snakes gliding through our legs etc. but after a few days it was quite normal for us”, says Kamal.

Talking about the experience of working in ROAR, Abhinav Shukla said, “I have done a reality show called Survivor which required all the participants to stay disconnected from the world and to get food you had to do everything and anything possible. Before that, I wouldn’t have been able to even think about living without basic amenities. However, that show has taught me that it is indeed possible to live without anything. That show has built my strength and mind. As it’s said that whatever you do, your mind plays a big role in it, I realised during the show that it is indeed true. So, I would say after doing that show, I have really grown strong and I can actually stay without food for days. But when we were shooting for this movie, we had an amazing ship which had all the basic and even luxury facilities.”

Further commenting on how the Director had chosen to caste the roles of the commandoes, Kamal said, “Well, we do have a character to show the perspective of the general public. We are trying to bridge the gap that has developed over time between nature and humans; and also between commandoes and normal people. I had the perspective of showing a strong figure in front of the power of a tiger or tigress, so yes that’s the reason why I chose the characters to be commandoes as no one is stronger than them in this entire country.”

The star cast of Roar at a press conference in Spice Cinemas, Noida.

The movie has amazing action sequences, not only by men but also women. The music has been given by the well known John Stewart. Anibrain has given the special effects and Michael Hatton is the VFX supervisor from Los Angles. All set to create hustle-bustle in the town, Roar is ready to make you stick to your seats with complete excitement and the thrill of not knowing what would happen next. So, to get the experience, block your weekend as Roar is about to release on 31st October, 2014. 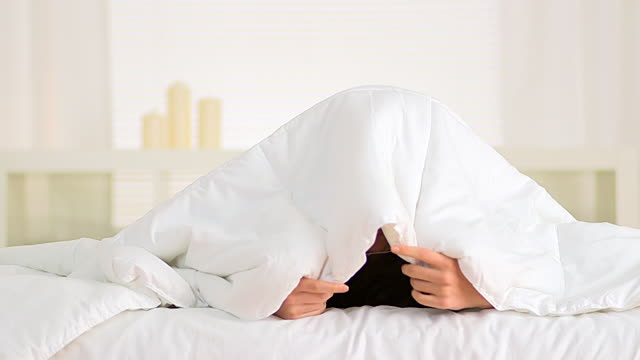