The former chairman of Bihar School Examination Board (BSEB), Lalkeshwar Prasad Singh along with his former MLC wife and ex-principal of the Ganga Devi College, Usha Sinha were arrested by the Special Investigation Team, on Monday.

The Patna court had issued arrest warrant against the two last week regarding their involvement in the +2 examination scandal.

“The proof of tampering the examination copies and evaluation has been found of which Lalkeshwar was aware,” said Manu Maharaj, head of the SIT. 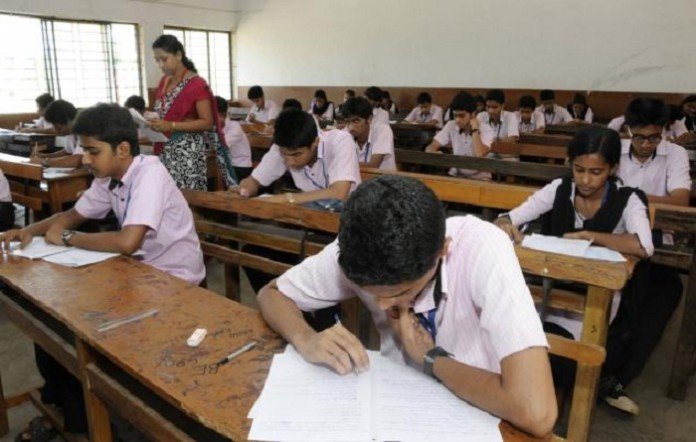 Students during their exams

Earlier, the police arrested Bacha Rai on June 11 from Bhagwanpur police station in Vaishali district of the state. Bacha Rai is the principle of Bishun Rai College.

Usha Sinha, rather than contesting the election in 2015 joined the college and was made the Principal of the constituent college.

Investigation in the Intermediate examination highlighted her role and hence the police arrested her, making her co-accuse in the case.

This controversial scandal was brought in light by media who conducted interviews of arts and science toppers Rubi Rai and Saurabh Shreshta.

Have a news story, an interesting write-up or simply a suggestion? Write to us at
info@oneworldnews.in
Tags
Bihar featuredhomeews Patna

Moto G4 to be launched in India on June 22