During Euro 2016 match of Russia Vs England, nuisance was created by fans of both the teams in the ground. Uefa’s disciplinary committee has warned Russia that they will be disqualified from Euro 2016 if there is a repeat of crowd trouble during any match now.

However after the incident, Russian striker Artem Dzyuba immediately responded that English fans are no angels and should be equally to be blamed. 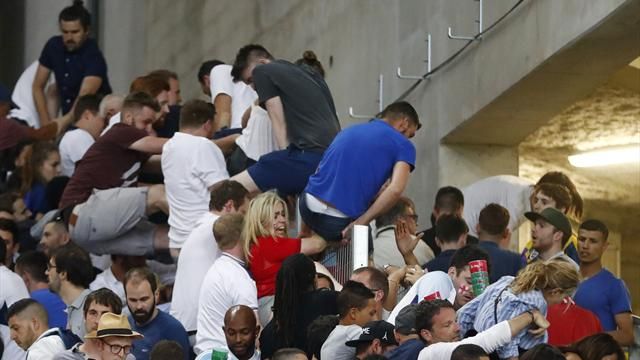 The Russians have been given a suspended disqualification and have also been fined 150,000 euros (£119,000) because of the violent games at the game against England in Marseille on Saturday.

England team was also threatened with disqualification from Euro 2016 but was formally charged by UEFA.